The worldwide famous producer and DJ  Kyrre Gørvell-Dahll – a.k.a. Kygo and the pop star Rita Ora presented their new single “Carry On” and the featured video.

The premiere of  “Carry On” follows the series of Rita Ora’s collaborations after the singles “Only Want You” featuring 6LACK and „R.I.P.” with Sophia Reyes and Anitta.

The single is the only song of the OST of the upcoming movie “POKEMON Detective Pikachu”. In the animation fantasy saga participate popular actors. The film stars Ryan Reynolds as the voice of Pikachu and Rita Ora herself as the voice of Dr. Ann Laurent. The official video of the song is directed by Colin Tilley and JSV, and there Rita Ora в appears in the neon world of Покемон. In the video are included and scenes from the long-awaited film whuch will be out in the theaters all around the world on May 10.

“Carry On” is the first single in 2019 after his successfu “Think About You” in collaboration with the singer Valerie Broussard which has more than 42 million streams in Spotify and over 14 million views on YouTube. 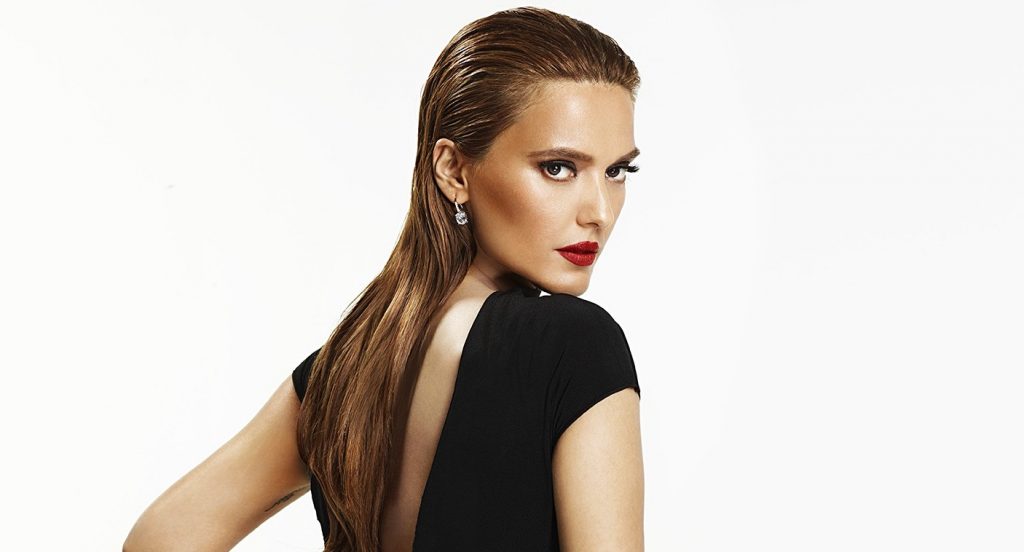