Poli Genova, one of the most successful and beloved Bulgarian singers, officially presented her latest hit “Na Na”. With this song, the singer sends an extremely successful year, both professionally and personally, after a few days ago she became the mother of a girl with the beautiful name Lea Catherine.

The video for “Na Na” is already available online and is Poli’s first in which she does not take part due to her advanced pregnancy during the filming. The non-standard and intriguing choreography in the video is presented by two dancers and is the work of the professional choreographer Milen Dankov. This time, Poli trusts his creativity not only for dancing, but also for directing the video, which was shot in a high-tech office of an international company. Despite the inability of Poli to take a direct part in the shooting of the video, she was present during the realization of the whole project and worked on it to the last.

“I am blessed to have not one, but two happy events in my life within 3 days. With this project I am sending an extremely successful year, which filled me with so many positive emotions that I will focus on my next projects.”, said Poli Genova.

2021 was extremely successful for Poli Genova. The singer gave her fans 3 great concerts. After the super success of the first solo concert # 1 at the Ancient Theater in Plovdiv, she continued to surprise the audience by turning the event into a mini tour. After the first date, Poli Genova added two more for shows – in Sozopol and Sofia. In the unique show performance of Poli, special participation as guest performers took her colleagues and friends Vladimir Ampov-Grafa, Kosyo Tsekov from FSB band, the Israeli Barak Biton, with whom the singer has a duet in her latest album “Tvoya”, as well as Lubo Kirov, with whom Poli presented her first duet on the stage of the Ancient Theater. In 2021, Poli also became the “Artist of the Year” after releasing the hits “Last Night”, which became the most listened song in the Bulgarian airplay, and her single “No More” and is preparing for even more successful projects. next year. 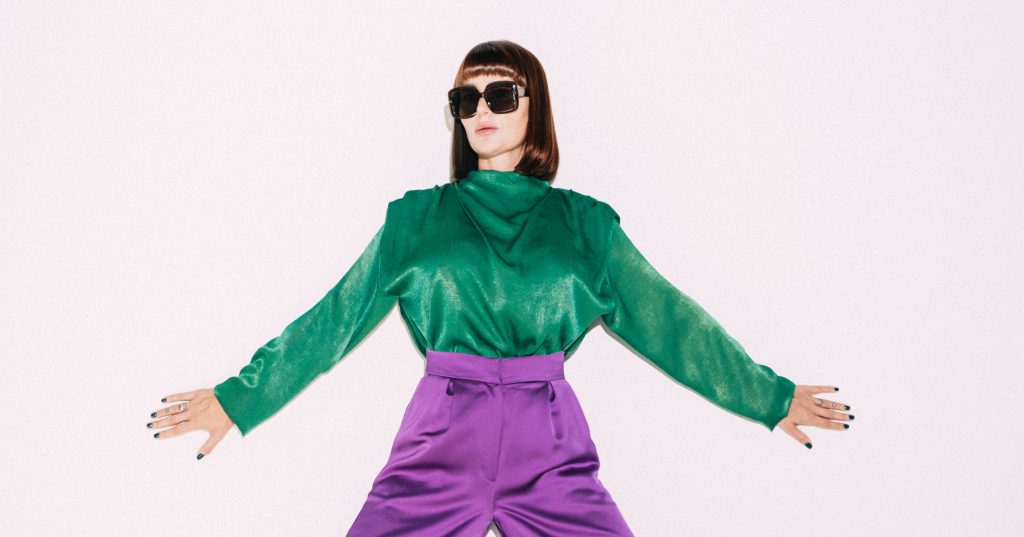