Romanian born and raised, Paul Damixie is a producer, remixer and DJ, with a visionary feeling for remixes. He managed to transform Adele’s hit – “Hello”, into a soulful House anthem, which was highly appreciated all over the world, amassing almost 1 million Shazams and countless plays on Soundcloud and YouTube. His version also topped the Capital Extra UK “Best Remixes of 2015” list.

In 2017, Paul Damixie released the single “Get Lost”, which sits at over 9,7 million streams on Spotify and 700 000 Shazam searches. Licensed in over 200 territories, the song topped the Shazam charts in both Romania and Russia.

Alexandra Stan is one of the top Romanian artists, well-known worldwide for several hit-songs such as “Mr. Saxobeat”, “Lemonade”, “Get Back (ASAP)”and various collaborations with artists such as Daddy Yankee, Mohombi, Inna, Havana. With almost 1 billion views on YouTube, millions of listeners on streaming platforms and top places on worldwide charts, Alexandra Stan is a household name both in Romania and internationally, with a career spanning over ten years, four studio albums, several music awards and Platinum certifications. 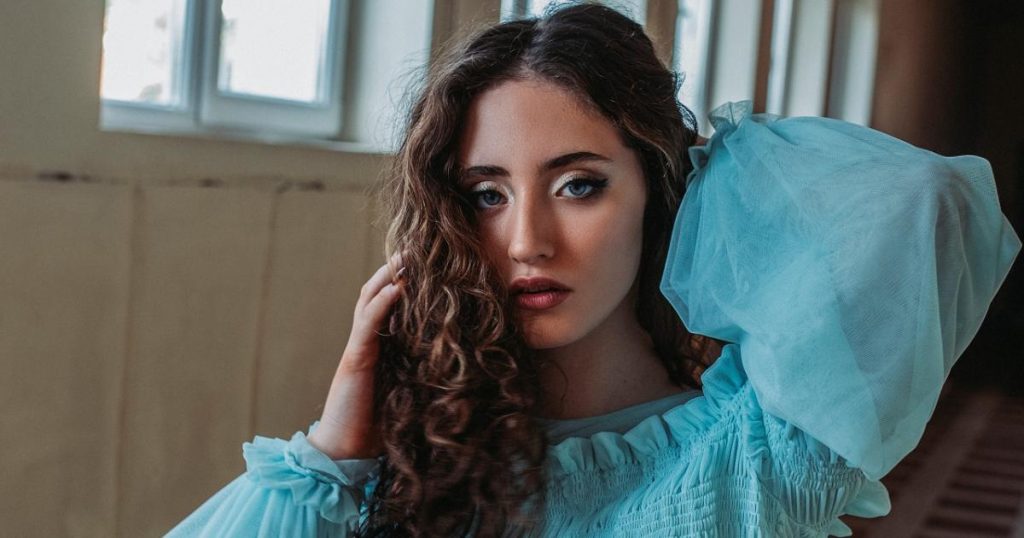 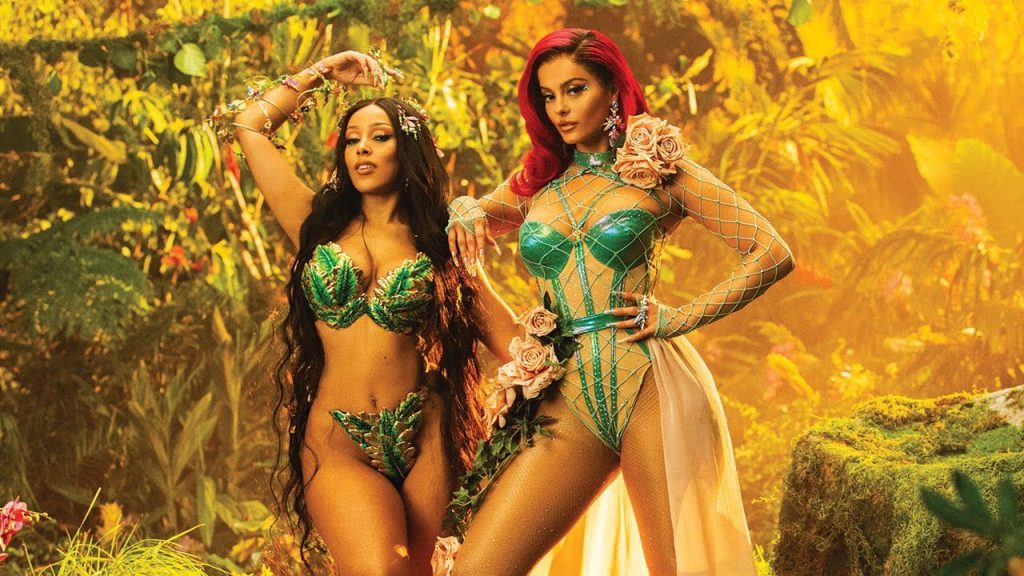