NRG Band and Estto with a joint project - Balkanika

For the first time NRG band and Estto work together and the result is the song “Dashuri”. The band and the singer have done a lot of different collaborations with various artists but this is their first common project.

The music and the lyrics are done by Estto. The song is produced by Alandy.

It is quite interesting to listen to the voices of Estto and the front man of NRG Band – Besnik Qaka because they sound so similar and you can hardly say who is who.

The video is done by Black Fish Entertainment.

Senidah together with Atlas Erotika 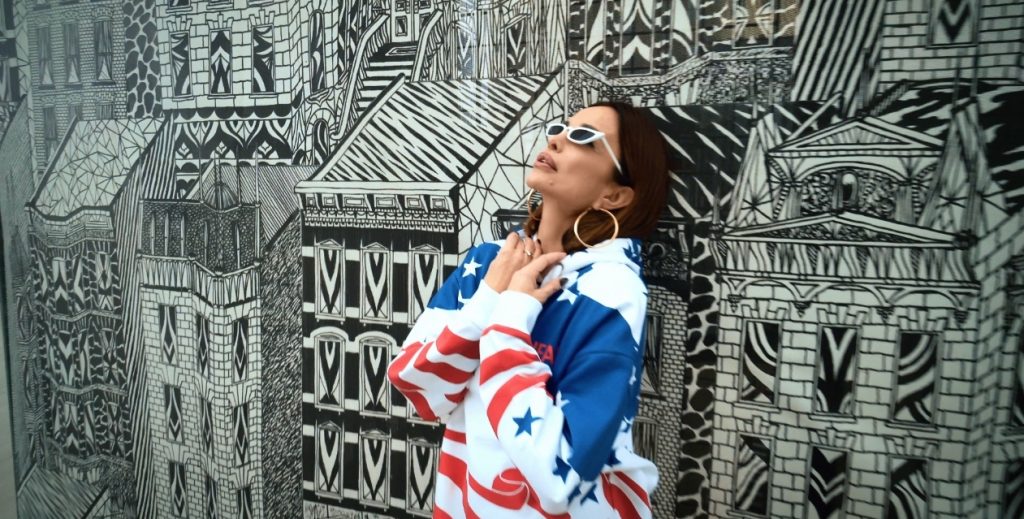