Nikolija like a character from “La Casa de Papel" - Balkanika 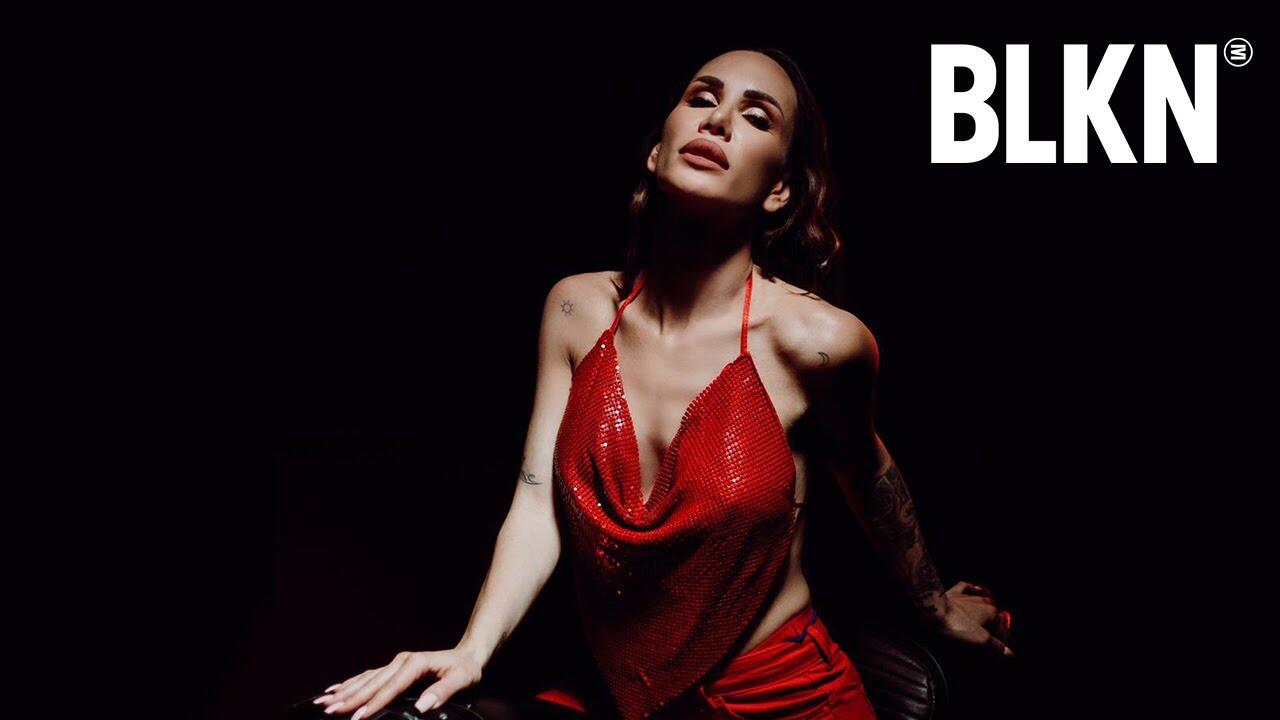 Nikolija presented her new video for the song “No Plaky”. She worked hard on the new song before the Covid-19 epidemic, and on that occasion, she collaborated with Sheriff Francis, as well as with Gazda Paja and Teodora Pavlovska.

She shoted the video in Athens with the director Sheriff Francis. This is the seventh video he has done with the Serbian singer.

“I hope that people will like it as much as everyone has so far. Teodora Pavlovska, who has already done songs for me, wrote the single. This is my first time working with Gazda Paja and I really think these are fresh, youthful lyrics. We did a club banger, and it’s a happy song again. The combination of all together contributed to the project being great.”, said the singer.

Nikolija’s look in the new video attracted the attention of fans, who noticed that the singer looks like the famous Tokyo from the series “La Casa de Papel” with a new hairstyle.

Nikolija shared that she has already done two more videos, which she shot in Israel before the pandemic. 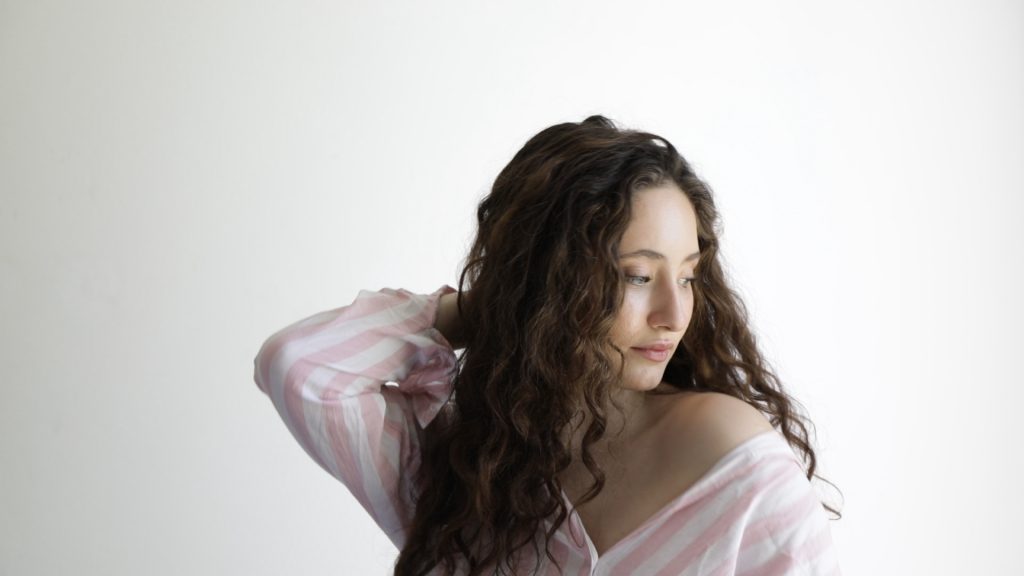 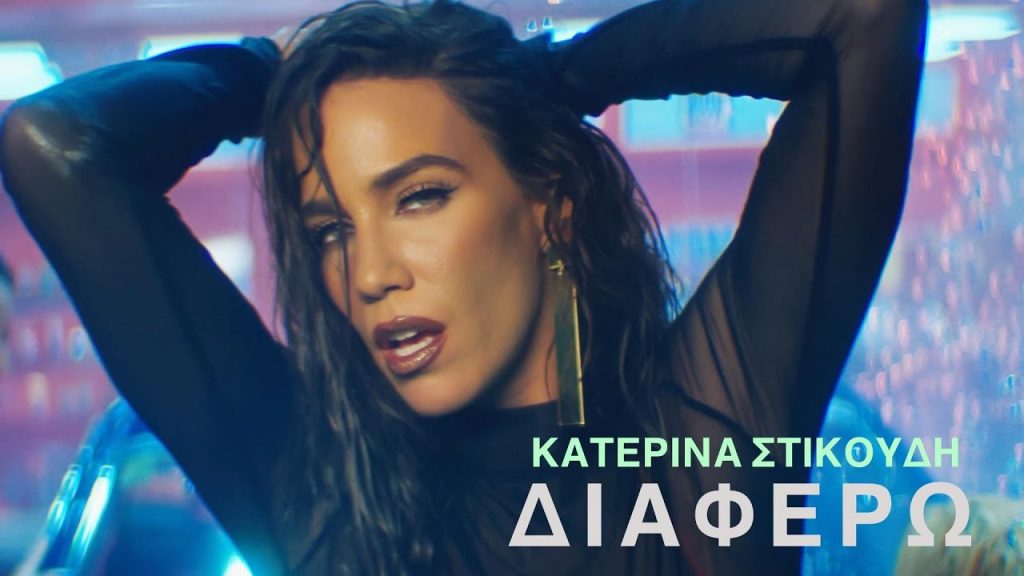