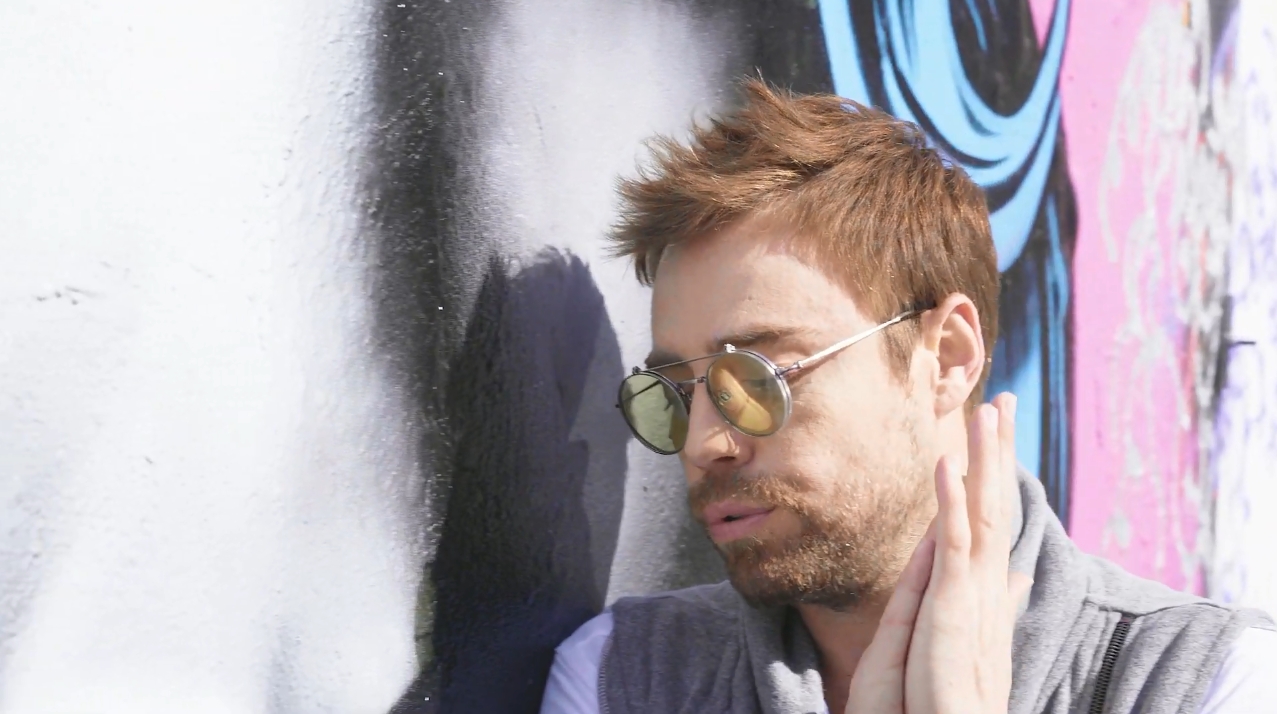 The Turkish singer Murat Dalkilic released his new single “Son Liman”. The song was planned to be released in June 2018 but it was delayed. Now in mid-winter the rhythmic song brings simmer vibes and perfect mood.

The music and the lyrics are done by Ara Akan.

The video was shot in Beverly Hills, USA. Director of the video is Cam Talu.