Minelli is releasing a new club banger „Nothing Hurts” - Balkanika

Minelli is about to drop another bomb after „Rampampam” which was released in March 2021 and peaked at no #4 Global Shazam and #1 Global Shazam – Dance. This previous single was a smashing hit internationally and made us addicted from the first play. „Nothing Hurts” is following up that success with a new vibe that is about to conquer the club scene worldwide.

The music and lyrics were composed by Minelli, Jordan Shaw, Fridolin Walcher, and the production was done by Freedo.

The music video was created by NGM Creative and produced by Loops Production.

“”Nothing Hurts” is a love song about a breakup and even though it might sound very common, It’s very important for me that the listeners relate to my songs.”,  said Minelli about this new music.

As said earlier, “Rampampam” was a smashing hit internationally that gathered 160M views on YouTube. On digital platforms it has more than 70 million streams worldwide. Airplay wise, “Rampampam” was on rotation in 59 countries and passed an impressive number of 120.000 Plays and number one positions in several countries. On Shazam it has 3.7M searches and peaked #1 in Dance Global for several weeks and fourth place in Shazam Global. On Tik-Tok it had 207K creations by users.

Minelli has a powerful portfolio of hits written by her. As a songwriter she wrote “Flashbacks” by INNA that was first place in Russia. She also wrote “F..K THAT” by Bastard that was first place in Russia for several weeks. As a recording artist, she launched in 2019 “Mariola” that peaked no #1 on radio and TV in Romania and was the fourth most air-played song of Romania in that year.

Alya along with her parents and friends in her new video 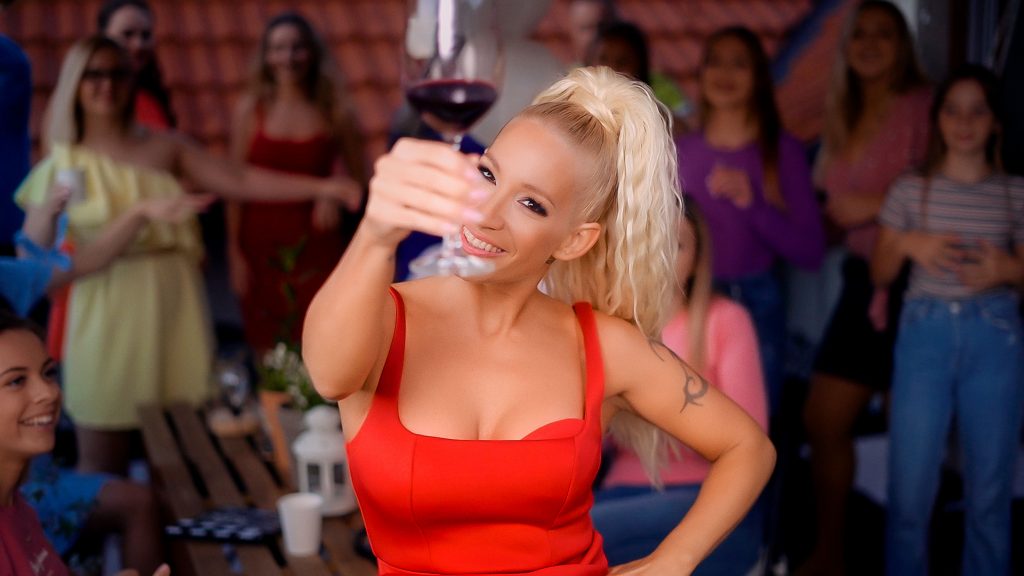 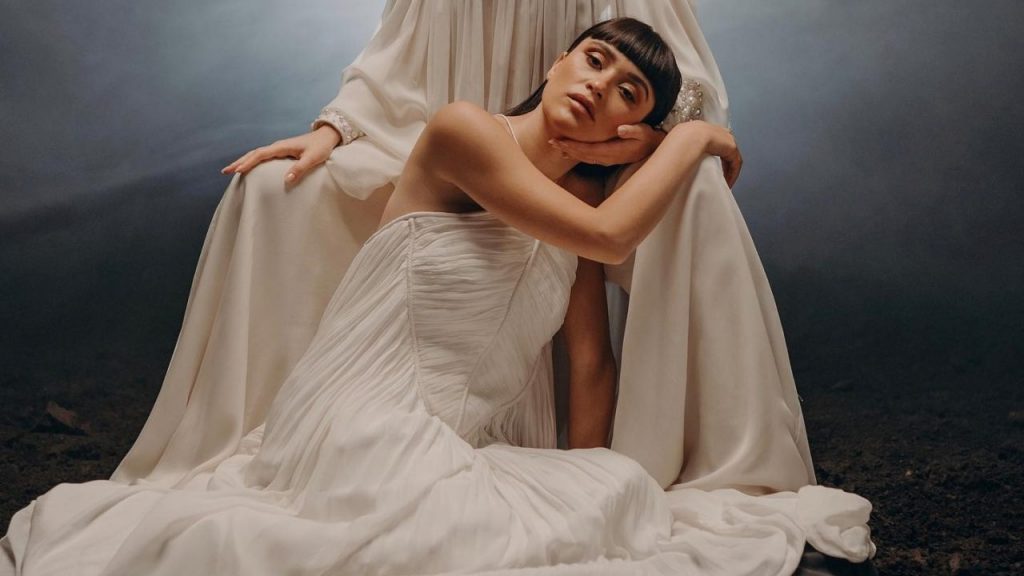