The music and the lyrics again are done by the Bosnian duo Jala Brat and Buba Corelli with who he has worked and before and all of their collaborations became hits.

The video again was shot in Japan. The videoproduction is by Mist Production. 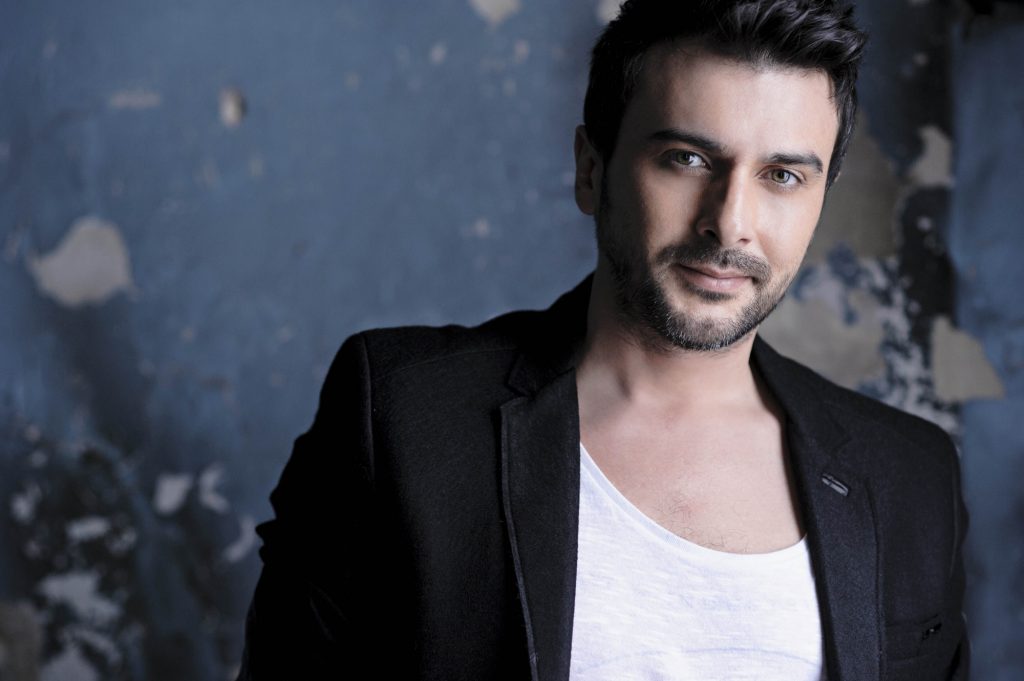 Hande Yener and Faydee with an international project