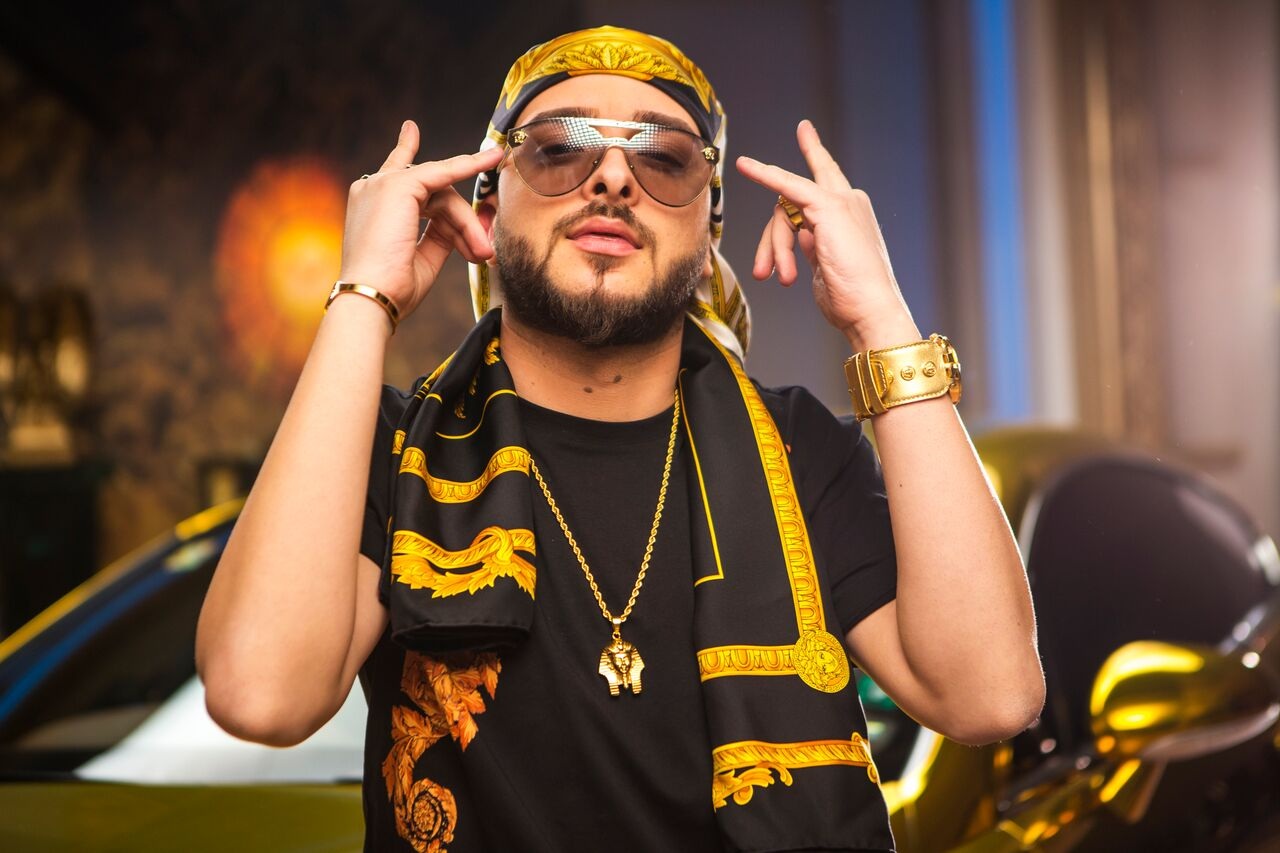 Kristian Talev, known as Krisko, was born on May 11, 1988 in the city of Sofia, but grew up in Gabrovo, in a family of musicians. His career started with children’s music shows. He was then called “The Lion King” in the show “Kato Lavovete”.

He started as a member of a neighborhood music group. Over the years, he began making songs for various musicians. Miro from the former duo KariZma notices his talent and they do several joint projects. In 2008 he worked as a sound engineer at Radio 1, and in 2009 and 2010 he worked with Spens as a music producer and performer at his record label. The two recorded a joint song “Neka sam sam”. Follows the song “Ludi noshti (Party Animal)” with Elitsa Todorova.

By 2018 he has his own studio – Krisko Beats, where he develops both his projects and those of rising artists.

In 2017 he released “Losh ili dobar” and “Bazooka”, and both videos became the most watched for YouTube Bulgaria in March and June. He has his own production company “Adamand”.