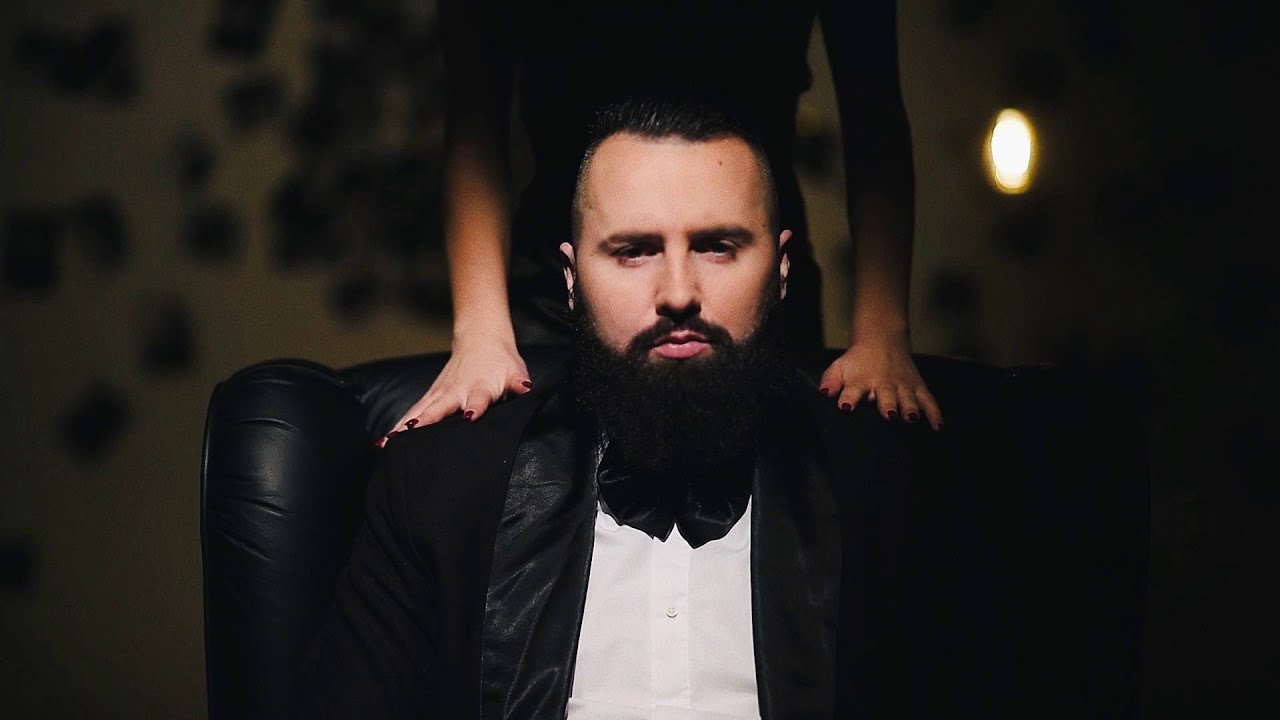 Jasmin Fazlić (born 16 October 1986), known by his stage name Jala Brat, is a Bosnian rapper and hip-hop recording artist, songwriter and producer. He is best known for collaborating with a Bosnian rapper, Buba Corelli and singer Maya Berovic.

Jala also represented Bosnia and Herzegovina in the Eurovision Song Contest 2016 by co-writing and performing “Ljubav je” together with Dalal, Deen and Ana Rucner but failed to qualify to the final.

Jala Brat is one of the most famous artist in the Balkan area in Eastern Europe, and is responsible for creating new and revolutionized sound, along with his friend and colleague Buba Corelli.

Jala started making rap music in 2004 at his improvised house-studio. Later, he formed a hip-hop group Bluntbylon with Smayla and several other members. Their career started mostly on YouTube. He also made a few solo-works at that period. In 2011, he released his first EP “Replay”, on which his first song with Buba Corelli appeared.

In 2012 he released his first solo album “Rijec na rijec”. He also released EP Mahala with Shtela. He also started making album Lice Ulice, but it is still unfinished yet. In 2012 two singles were released, (“Lice Ulice” and “Uzecu vam sve”).

In 2015, “Dom”, the third single from album was released, revealing that the project is not canceled but only paused. Also, in 2012 Jala, alongside Buba Corelli, started releasing singles from EP “SA Sin City”. There were 5 singles released, and EP was fully completed in 2013.

On 16 November 2014, the first single from the album, “Bez Tebe”, was released. Full album was released in 13 December 2014, following three singles (“22”, “Trindidad & Tobago” and “Borba”). The album gained huge success and Jala and Corelli were the most listened rappers in Bosnia and Herzegovina at the time.

Following the success of “Pakt s Djavolom”, in 2015 both Jala and Buba Corelli started to make their music more commercial and less underground as they used to. In 6 September Jala released a single “Casino”.Buba Corelli was jailed during that time, and Jala continued to make music without him until the end of Eurovision when Corelli was released.

During Corelli’s time in jail, Jala released a single “Dom” from album “Lice Ulice” that was dedicated to Corelli and 3 other rappers who were jailed alongside him. Although he wasn’t singing turbo-folk himself, he made several works with turbo-folk artists Dado Polumenta (“Dominantna”), Maya Berovic (“To me radi”, with Buba Corelli as a co-star) and Mile Kitic’s daughter, Elena Kitic. In 28 July 2016, Elena released her first official song “Folira” where Jala was a co-star.

In October 2016, both Jala and Buba Corelli announced that they will publish new album “Kruna”. Album contains 8 singles. It was more commercial than their last albums, and most of the songs don’t include both Jala and Buba. Only two singles were made by both of them. 3 singles, “Comfort”, “Sporije” and “Dokaz” were made by Buba Corelli only, and rest of them, “Restart”, “La Martina” and “Baksis” were made by Jala. The album used advanced technology, with 6 out of 8 singles published with 4K videos, and two lyrics videos. 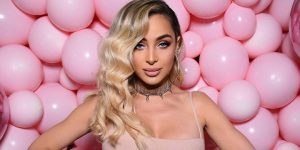 Maya Berovic was born 8 July 1987 in the village of Malesici, near Sarajevo, Bosnia and Herzegovina. She lost her father when she was three years old. Berovic family lived in Malesici until the end of the Bosnian War in 1995, alongside her mother and older brother; Maya relocated to Bratunac where her mother […] 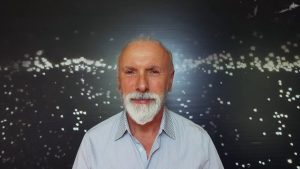