MC Yankoo presented his new single “Fake” in which he sings again in German as he did and in his previous solo project “Balkan Madchen” and  partly in “Ista Si Ko Sve” in collaboration with Cvija.

The music and the lyrics of the song are done by MC Yankoo together with Nik Dean and Adrian Loius. 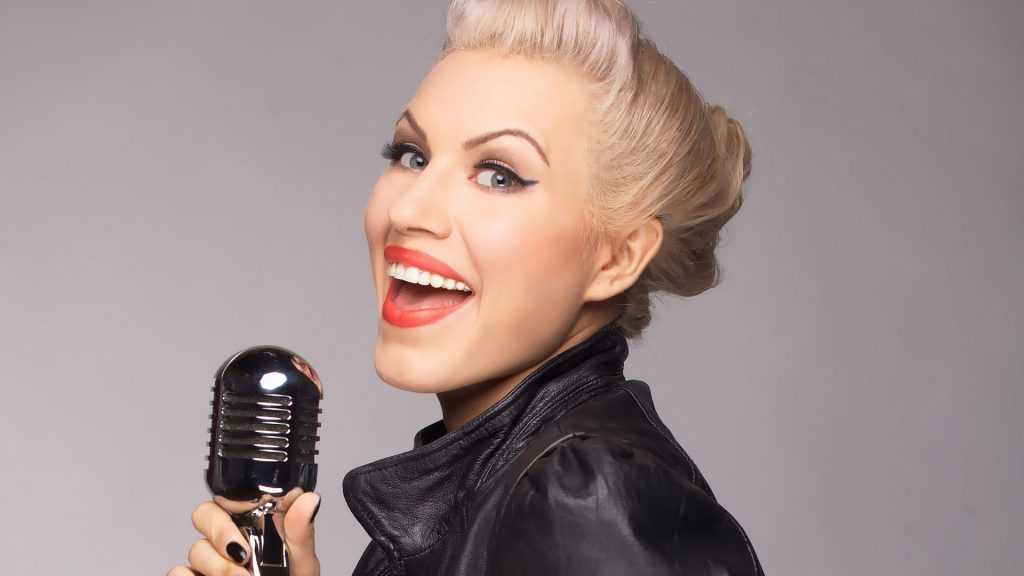