Marina Tosic "pays a tip" for her lost love - Balkanika

Marina Tosic “pays a tip” for her lost love

Marina Tosic “pays a tip” for her lost love

The official premiere of the video for Marina Tosic’s current song “Baksis” (“A Tip”) on her You Tube channel is already a fact. The music and lyrics are signed by the Serbian rap and hip-hop top star Pavle Bokskovic, known as Gazda Paja. The arrangement is entrusted to Marko Gluhakovic. For the video, Marina works again with Ivan Dimitrov – Torex. It recreates a festive atmosphere in which friendly company has fun and tells a story of love and betrayal.

In the video, Marina Tosic and her screen lover are swirling in a passionate dance, the choreography for which was developed by Christian Bosnov.

“This song is very special to me. In it I express my emotions. I notice, during my live performances, that the audience perceives them very well, because people react to the emotion in a song. “- shares the talented singer, returning to the creative process and work on “Baksis “. 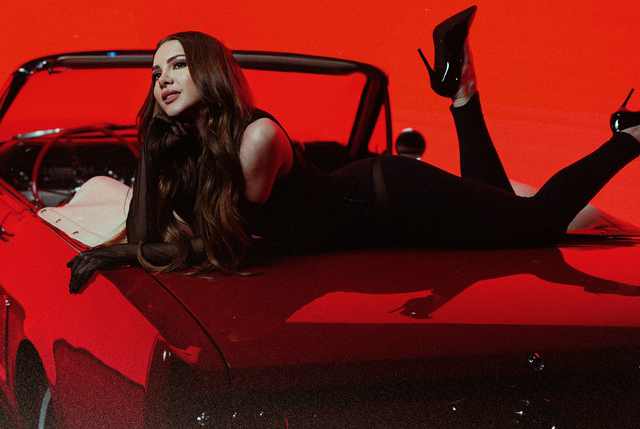 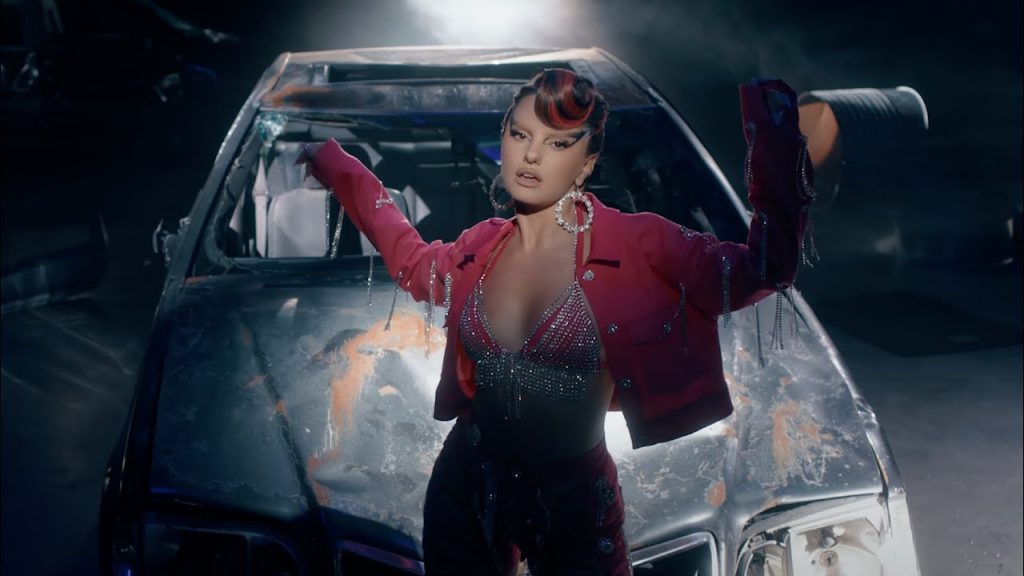