La Lana with a new dance hit to conquer 2020 - Balkanika 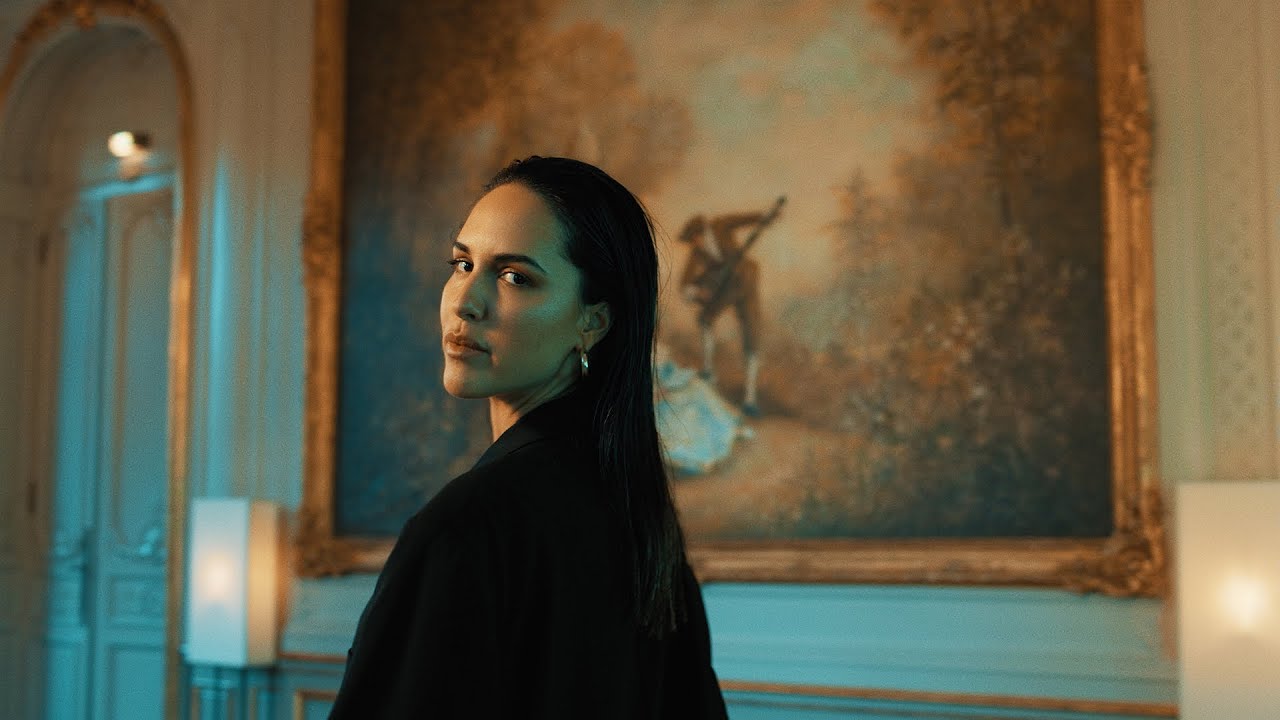 “So Messed Up” is the first international single by Croatian superstar La Lana (known till now as Lana Jurcevic). With more than 100 million YouTube views, La Lana is one of Croatia’s biggest artists, and now she’s ready to open a new chapter in her career and conquer the rest of the world.

“Wow, that song is sooooo typical of me. The real me. It may be characteristic of every girl and every woman: we change our moods, one day we like something, the other – we do not. Sometimes we wage internal battles. “So Messed Up” isn’t about a boy, it’s about what I mentioned, but in a totally funny way. I can’t wait for people to hear it. “, La Lana said.

It’s no wonder that “So Messed Up” is one of those songs that immediately pops into your head after you hear it for the first time. The single is produced by Grammy Award-winning Damon Sharpe and Eric Sanicola, known for making hits for Ariana Grande, Jennifer Lopez and  One Direction and mastered by Randy Merrill (Adele, Lady Gaga, Taylor Swift).

The video for the track was directed by Camilo Paredes, who worked closely with La Lana to create her vision. She wanted to redesign her existing video style and create something new and urban. The whole concept shows an inner battle between the calm and focused La Lana and her mischievous alter ego. Location, styling and team are the key ingredients in making a unique music video. 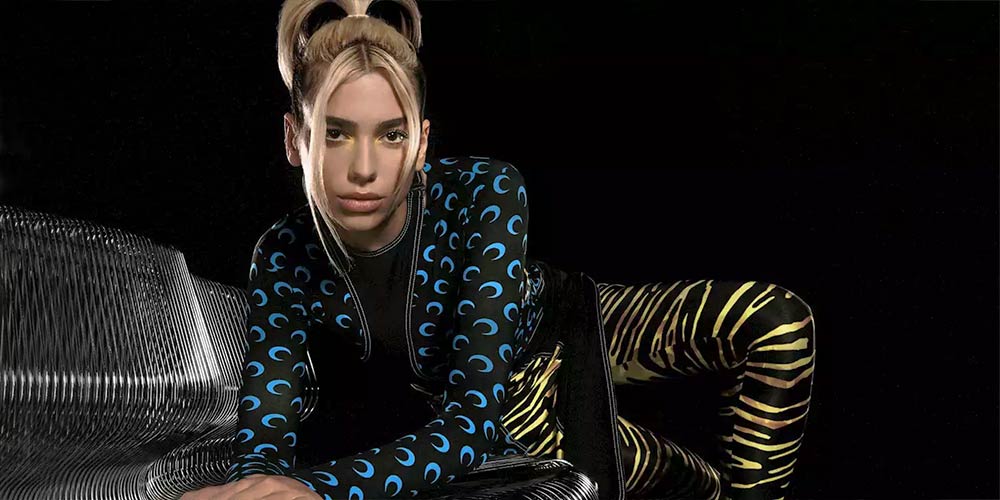 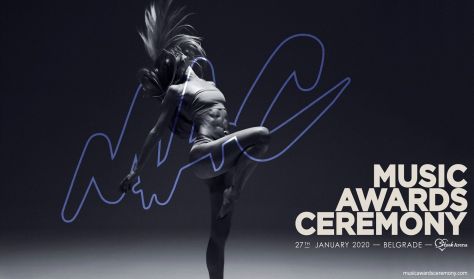