35 years after the release of “How Will I Know” by Whitney Houston – one of the most successful artists of the 80’s – La Lana surprised her fans and shared with them a remake of the iconic song. La Lana’s tribute to one of her favorite artists of all time was produced by Guy Arthur, a fresh face on the European dance scene. Together, they created a completely new version of the track, ready to take over radio stations around the world.

“I’ve always admired Whitney since I was a child. She was my role model and I never thought I would ever remake one of her biggest hits in my life. Here we are, an old song with a modern sound. Guy Arthur did an amazing job with the production. I want to thank my team for helping this happen in these crazy times.”, said La Lana.

“The main inspiration while we were working on the production of the single was the eternal original version of Whitney. I wanted to keep some of the elements that sounded like from the 80’s and mix them with a modern 2020 sound. Lana did a great job with her lead vocals and made a perfect combination with my production.”, said Guy Arthur.

The single is launched with a music video with a mood inspired the 80’s (directed by Single Joshua Cirjak). La Lana shares with her fans not only the most memorable moments of her career, but also shots from her personal life.

La Lana began her international career with her debut single “So Messed Up”, and the video generated 3 million views on YouTube, and the song was listened to almost 1 million times on all streaming platforms. A few months later, La Lana released a new version of the song, featuring a guest appearance from Yung Baby Tate, known for Ashnikko’s viral hit “STUPID.”

“How Will I Know” was produced by Guy Arthur – a fresh face on the dance music scene. Thanks to his unique style and recent collaborations (including Tokyo Machine, Todd Helder, Julian Jordan) and a growing catalog in STMPD RCRDS (a record label owned by Martin Garrix), he has gained more and more listeners and is included in Spotify playlists, such as Dance Rising, Motivation Mix, Bass Arcade, Friday Cratediggers. 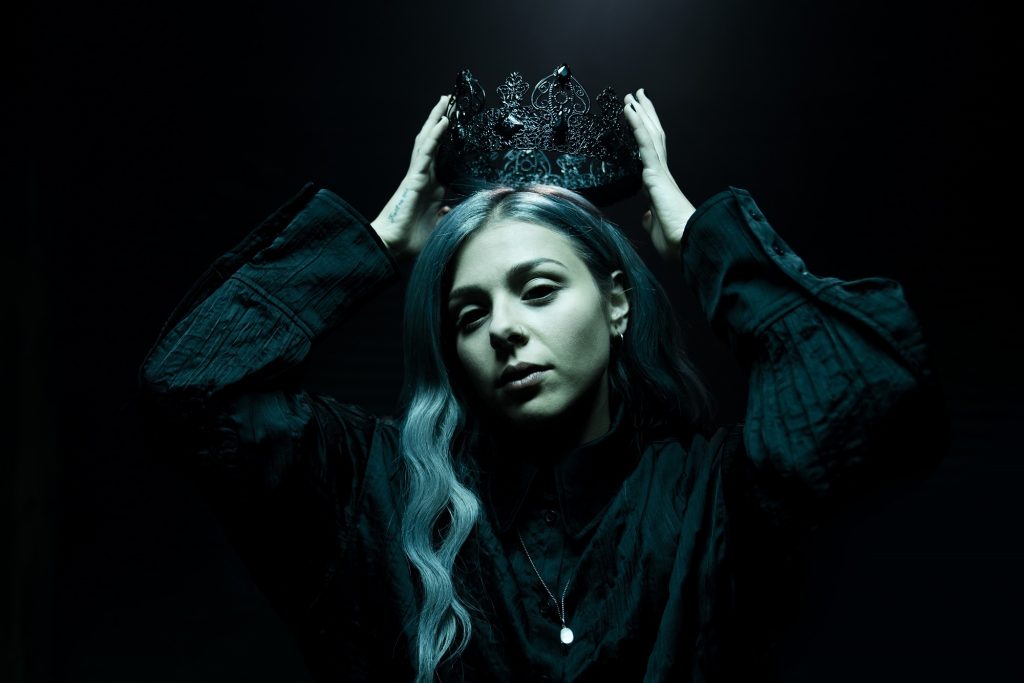 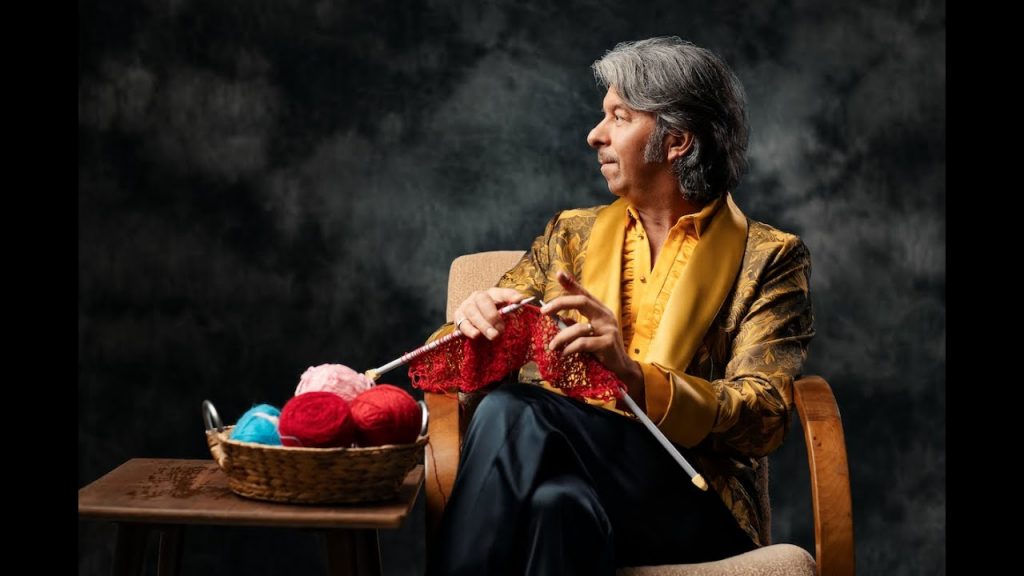