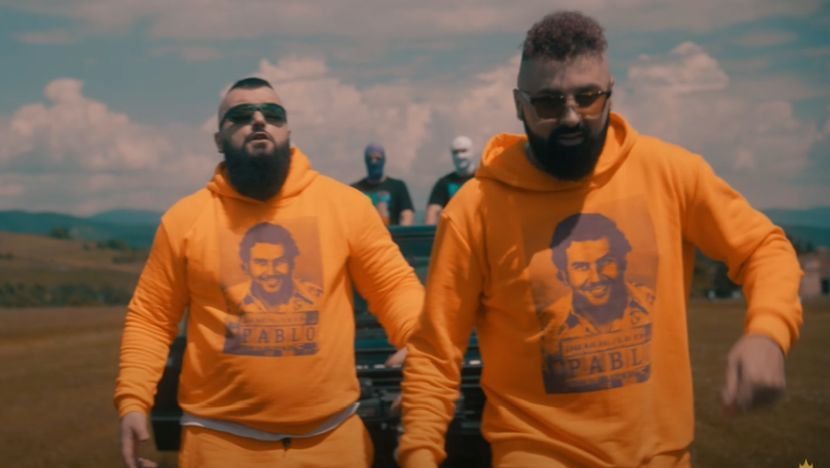 The famaous Bosnian duo Jala Brat and Buba Corelli worked together with the Serbian singer Milan Stankovic for the single “Pablo”. This is their second collaboration after “Ego” which was released in 2017 and was very successful.

The music and the lyrics are created by Jala Brat and Buba Corelli.

The video is done by TRIB3 and is directed by Anrej Misirlic.