Irina Rimes’ sensitivity is well known to the general public, but that doesn’t stop her from showing it to us again and again. This time he also enchanted Grasu XXL to put his armor aside and write the deep lyrics of the song “Pentru totdeаuna”. The song is launched with an emotional video that equals the sensitivity of the words of the two artists. The story is about finding the self after a painful separation with deep consequences.

“I am happy to release this video which I hope will impress you. I can’t say that it’s something different, but I put a lot of soul into it, being honored to release a song with Grasu XXL, and not anyway, but because he liked the song very much. Without too many strategies, without advance campaigns on Instagram and TikTok, this song touched some sensitive strings and made its own feat and clip. “It really hurt” from the arrow at the end, it took a “week to recover”, but it was worth it. Today I’m going to remove the bandage, tomorrow I will return to the session schedule.”, said Irina Rimes about the collaboration.

Irina Rimes has an unique appearance, full of sensitivity and surrounded by a special charisma. Irina’s launch in Romania was as good as could be. The song “Visele” has been a leader in all local music charts for months. The year 2020 found Irina with a consistent change of style, but not of content. The album “Pastila” adopted the pop-trap style, but its strong messages were still found among the lines. In the past, the artist with Moldovan origin released two more albums with a significant impact on the music of that period, we are talking here about the albums “Despre” and “Cosmos”. In 2021, the single “N-avem Timp” reached number one on the local radios, and the song “Navsegda” in collaboration with Jah Khalib marked her debut in Russia.

Grasu XXL is the artist from Bacau who changed the rap scene in Romania with songs like “Maria Ioana”, “Turbofin” or “Déjà vu”. He has been singing since he was 14, and in 2006 he released his debut solo album “Curaj”. A year later he founded Okapi Sound with Agresiv, Guess Who, Paco, Maximilian, Spike and Tranda. In 2010 and 2011 Grasu won the Romanian Music Awards for best collaboration with Deepside Deejays and Alex Velea for the song “Around the World”, and the award for best hip-hop song “Lala Song” with Guess Who. This last single is part of the album “Unu” (2011) which also enjoyed a huge success with the song “Turbofin”. Grasu XXL is also recognized for its successful collaborations with AMI, Alex Velea, Guess Who, Horia Brenciu and many others. 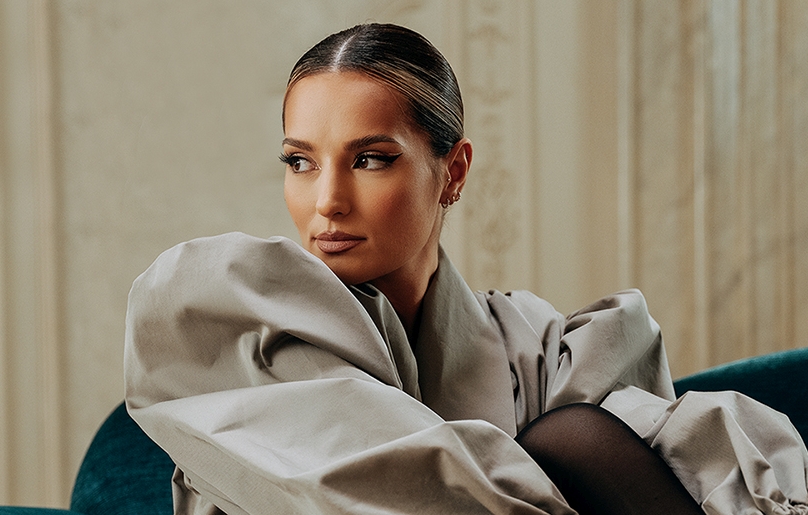 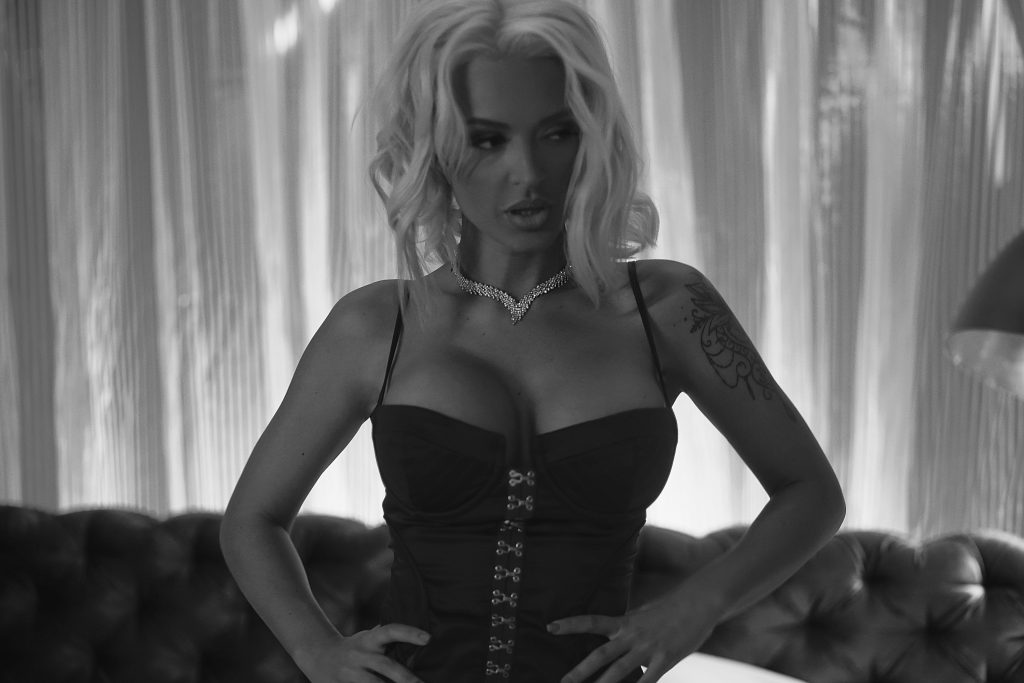