INNA released her newest single “Bebe”, a song with French and English lyrics, written by the artist alongside Vinka, Marco & Seba and Theea Miculescu. The track was produced by Marco & Seba, with whom INNA has collaborated with for her most-known singles, that became international hits: ”Ruleta”, ”Nirvana”, ”Yalla”, but also ”Hot”, ”Sun is Up” and ”Gimme Gimme”.

The music video was directed and shot by NGM Creative (Bogdan Paun and Alexandru Mureșan) and produced by Loops Production. The styling was done by RDstyling, the make-up artists were Andra Manea and Anca Buldur and the hairstyling was done by Adonis Enache and Ana Lazarescu.

“Bebe”’s music video is urban, stylish, with cool characters who are very well outlined, and the two artists express their style and strong personalities through their outfits and the track’s message.

“I composed “Bebe” in a spontaneous studio session, the melody was ready immediately, same with the chorus and the whole concept, it all came together very well and then I continued to work on the song with Vinka, Theea and Marco & Seba. I love the result, Vinka fits perfectly into the song’s vibe. Enjoy!”, said INNA.

Vinka, by her real name Veronica Luggya, is a 25-year-old artist from Uganda who recently signed a contract with Sony Music Africa, part of Sony Music Entertainment, a record label representing artists such as Camila Cabello, Future and Miley Cyrus.

Vinka came to Romania not only to shoot the music video for “Bebe”, but also to participate at The Artist Awards, the first edition of the prizes celebrating talent, the most relevant artists and content creators. She was happy to take part in the two days of the event and is looking forward to returning to Romania.

This year, INNA released the “YO” album, a sincere, intense album, written with love and honesty by the artist and produced by David Ciente, alongside she has also worked for  „Ruleta”, „Gimme Gimme” and „Nirvana”. The album was released in collaboration with ROC Nation, Jay-Z’s label, which represents top artists like Rihanna, Shakira, Mariah Carey, Damien Marley, Miguel, Willow Smith. 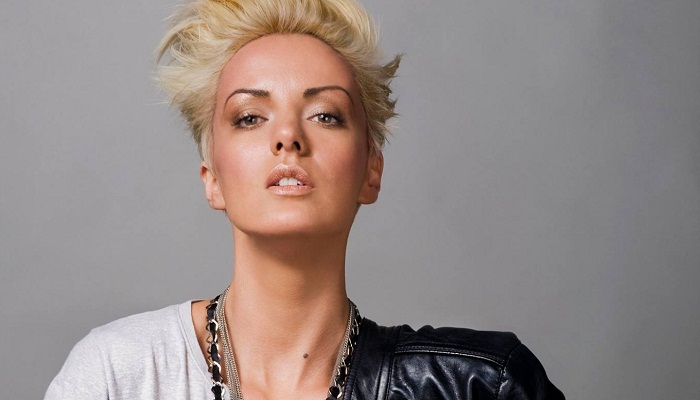