INNA is back with a fresh collab “Pretty Thoughts” with Henri Purnell, German musician and influencer, produced by Nobody Cares, a song that speaks about getting over a past relationship.

“It was an amazing experience, I loved shooting this video in such a cool and impressive setup like CORE by RADAR! Enjoy ‘Pretty Thoughts”!, said INNA.

Recently, INNA released a new song with Michael Calfan for “Call Me Now”. This year, INNA released two singles “Not My Baby” and “Read My Lips” feat. FARINA, but also ”Sober”, ”Nobody”, ”VKTM” with Sickotoy and TAG and ”Discoteka” with Minelli. 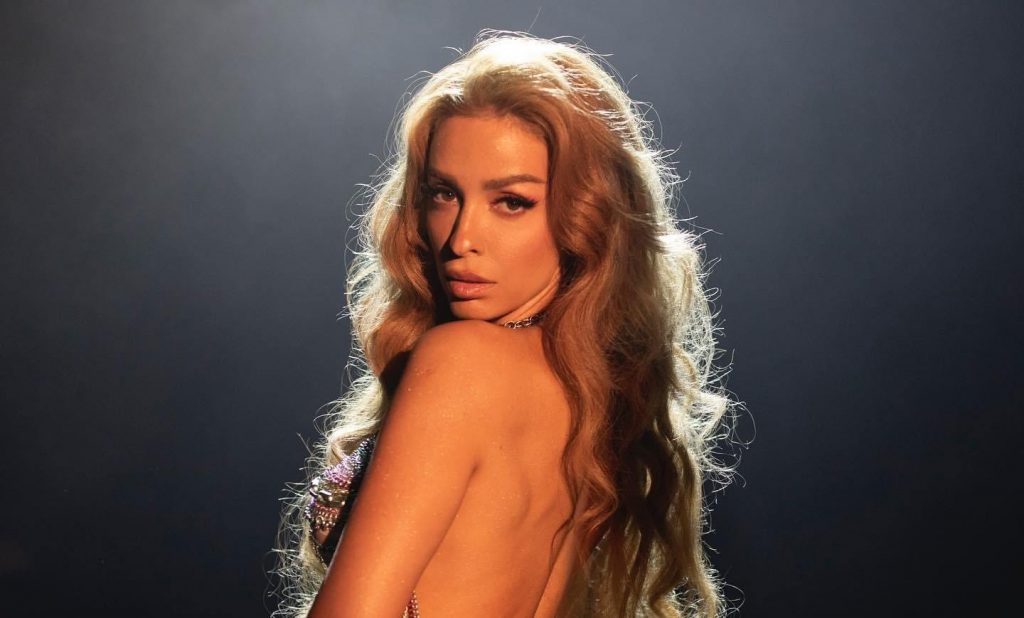 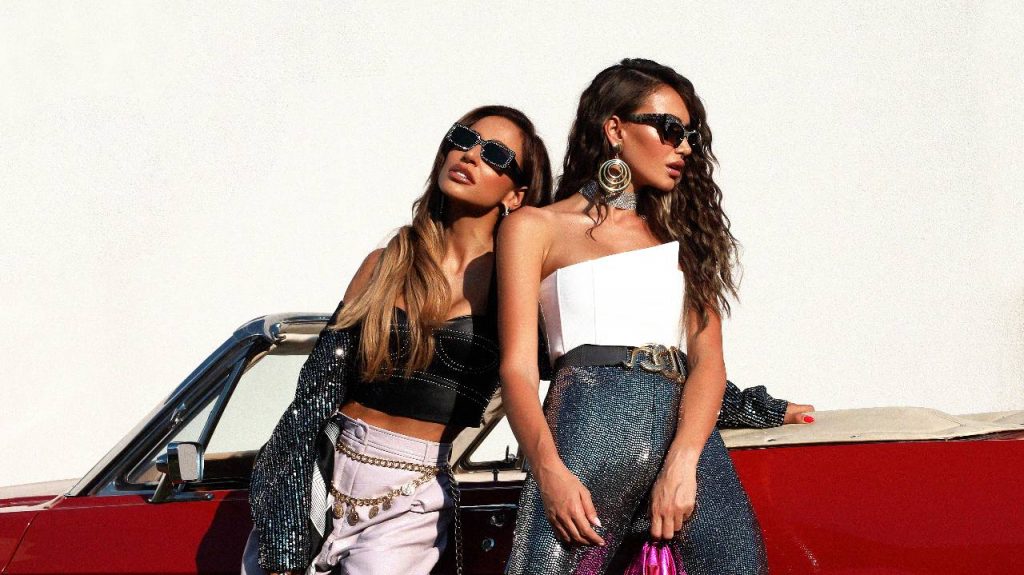