After releasing singles “Pa Mi” and “Slow Dance”, the latter boasting international airplay on major stations in countries such as Turkey and Russia, Gran Error is back with yet another banger  “Mezzanine”! An effervescent track, with addicting beats and enticing vocals, Gran Error’s latest release allows no bad vibes, as its lyrics clearly state. Click play, then repeat and enjoy it’s hypnotizing sound!

Marcel Botezan and Sebastian Barac, the producer duo behind Gran Error, also represent the long-established project Play&Win, a project through which they produced several international hits for artists like INNA, Anotnia, Flo-Rida, etc. Moreover, they participated as co-producers for tracks that artists like Akon (Hypnotized) and Nicki Minaj & Nick Jonas (Bom Bidi Bom) sang on. The producer duo were awarded, throughout their career, with more than 30 distinctions and nominated for more than 50.

“We are really excited to release “Mezzanine” to the public, our third release under the Gran Error project! We hope the public will receive all the good vibes we wanted to send through with this track, a track that we composed together with Minelli and David Ciente, our dear friends and colleagues. We are also thrilled with the music video for this release, it is really dynamic and full of vibrant colors, perfectly matching the track’s sound.”

The music video gives you instant party vibes, combining different shots, locations and characters to create an effervescent, cheeky and dynamic visual. The video was directed by Alex Chitu.

Nikolija with an impressive video 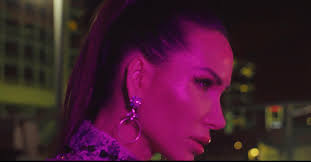 Mario Joy with an official video for “Like Rihanna” 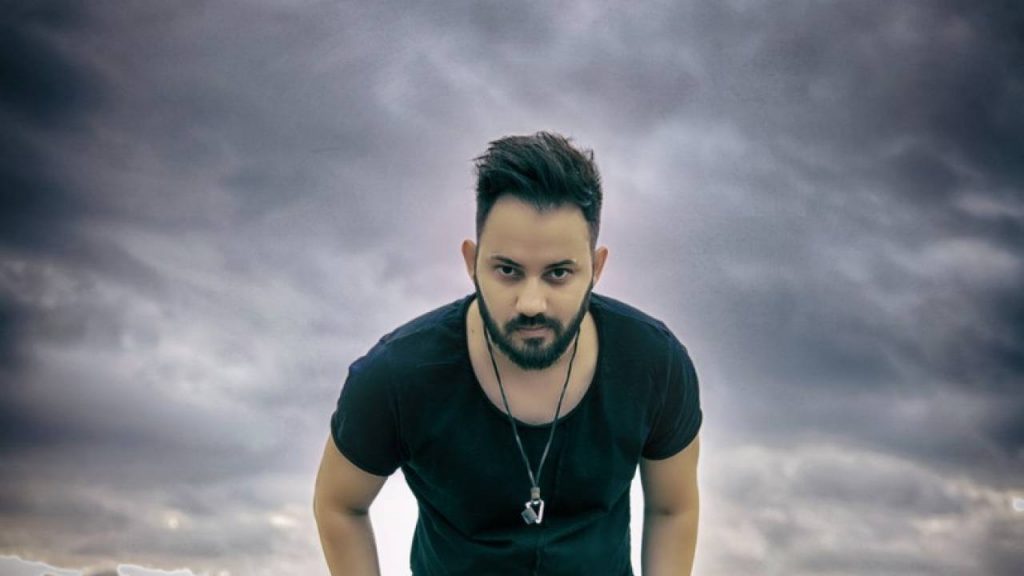