The young Bulgarian star Gery-Nikol surprised her fans with a new song in collaboration with the Macedonian rapper Slatkaristika. The song is entitled “Gleday Me” and with its appearance provoked mixed reactions in the audience.

Slatkaristika offered the Bulgarian to make a joint song last year, but it took time to create the final project, just as they both wanted it. The artists themselves composed the music, and for the lyrics they worked along with Anastasia Mavrodieva and Rosen Dimitrov.

The song is quite different from what we are used to watching from Gery-Nikol so far. Many have described the song as a step towards the pop-folk genre, but the singer herself does not agree with this definition. She thinks “Gleday Me” is an experiment in which she shows herself in a different light. The young singer is convinced that in order to be successful she must look for provocation and surprise her fans. In the video, Gery-Nikol is wearing the dress from her prom, as well as other clothes that have some sentimental value to her. The video is directed by Georgi Salparov and Simeon Mihalkov. 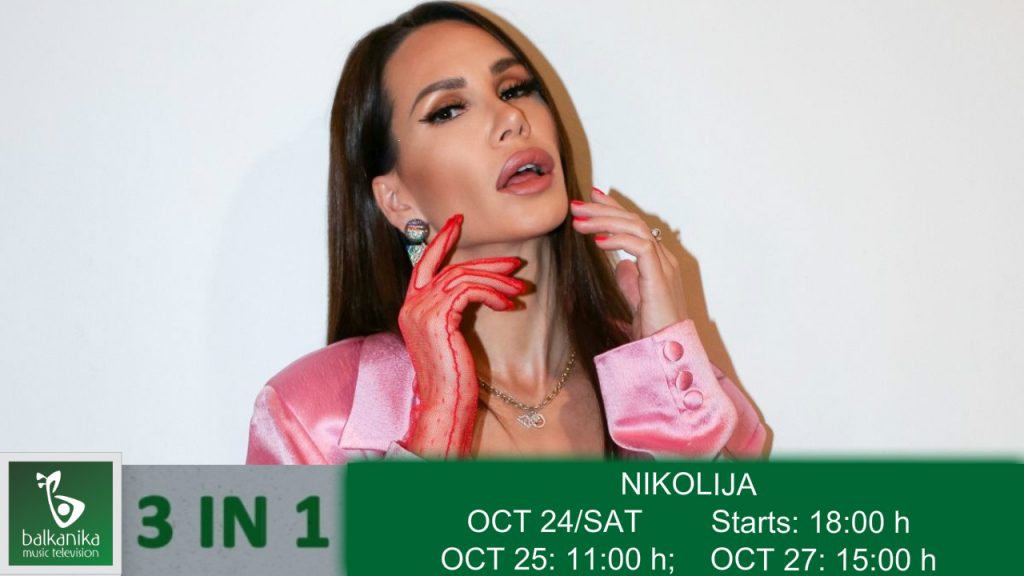 Andra, Dony and Matteo bring us in Barcelona 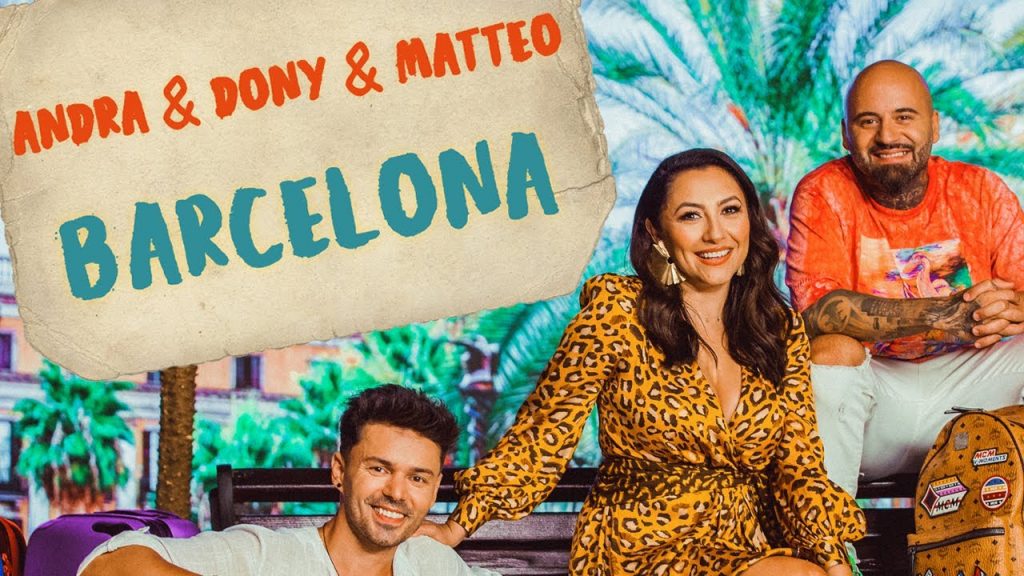