Eleni Foureira in collaboration with Snoop Dogg and Kaan - Balkanika

The pop diva Eleni Foureira presented her new joint project together with the famous USA rapper Snoop Dogg and the hip-hop artist Kaan. The song is called “Sirens”.

The track is a modern version of the worldwide known song “Sweet Dreams (Are Made of This)” performed by Eurhythmics in 1983. This is the first time that the British duet allowed this song to be remixed. The original song was chosen from the Rolling Stone magazine as one of the 500 most important songs of all time. Now it has totally new arrangement with a dance sound and there are also hip-hop lines added.

“Sirens” has an impressive video, shot in Los Angeles and Athens, under the direction of the German filmmaker Harris Hodovic and the successful team PickCodes from Greece. The shooting was done on two continents (North America and Europe), two cities (Los Angeles and Athens) and seven different locations. It lasted totally 68 hours, excluding travel times. 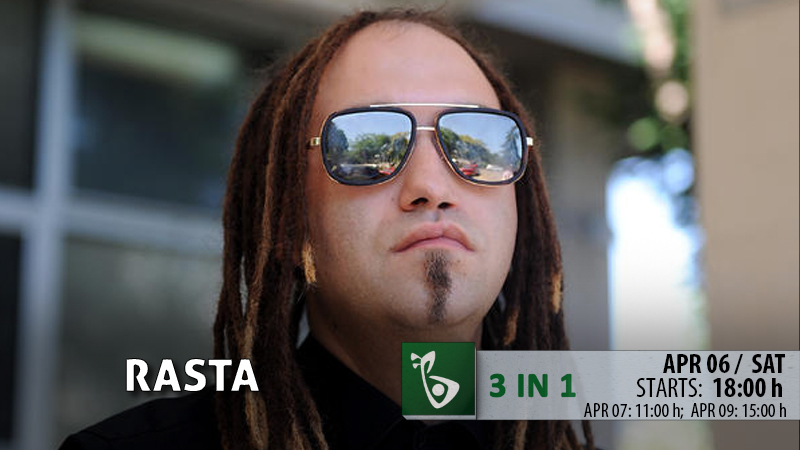