The pop diva of our time Eleni Foureira presented her new song and video entitled “Light It Up”. Her precious single “Temperatura” was in Greek and reached over 7 million views in YouTube. This time though the attractive artist sings in English and launches a song with a very different sound – typical disco sound that is trending again now.

The video, which also has all disco elements, is directed by Giannis Michelopoulos. Eleni Foureira as always demonstrates her perfect dancing skills and looks like a real disco queen. 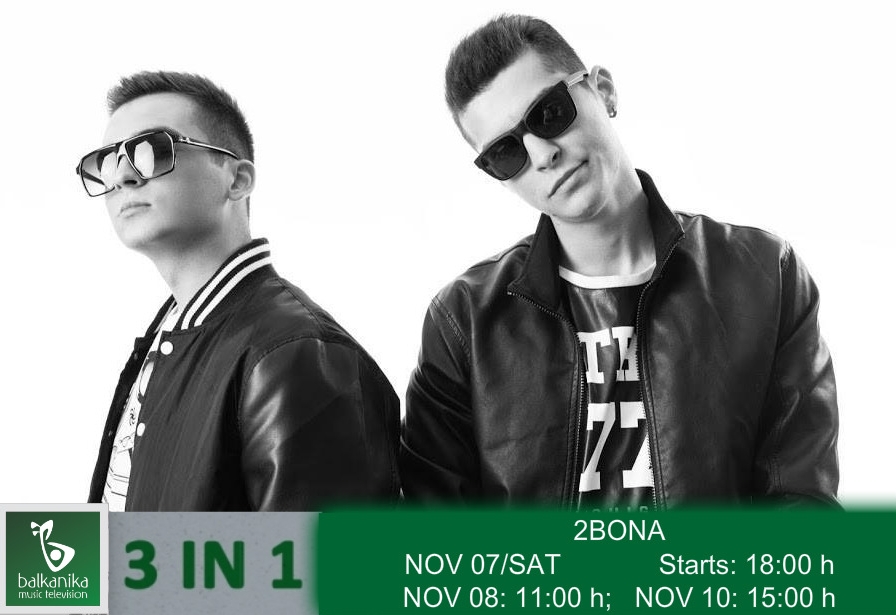 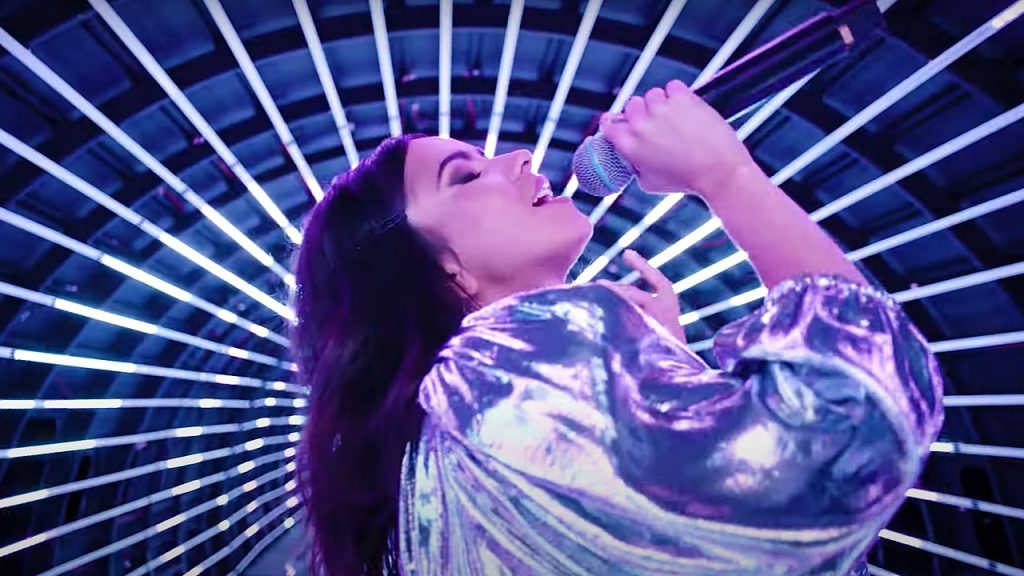