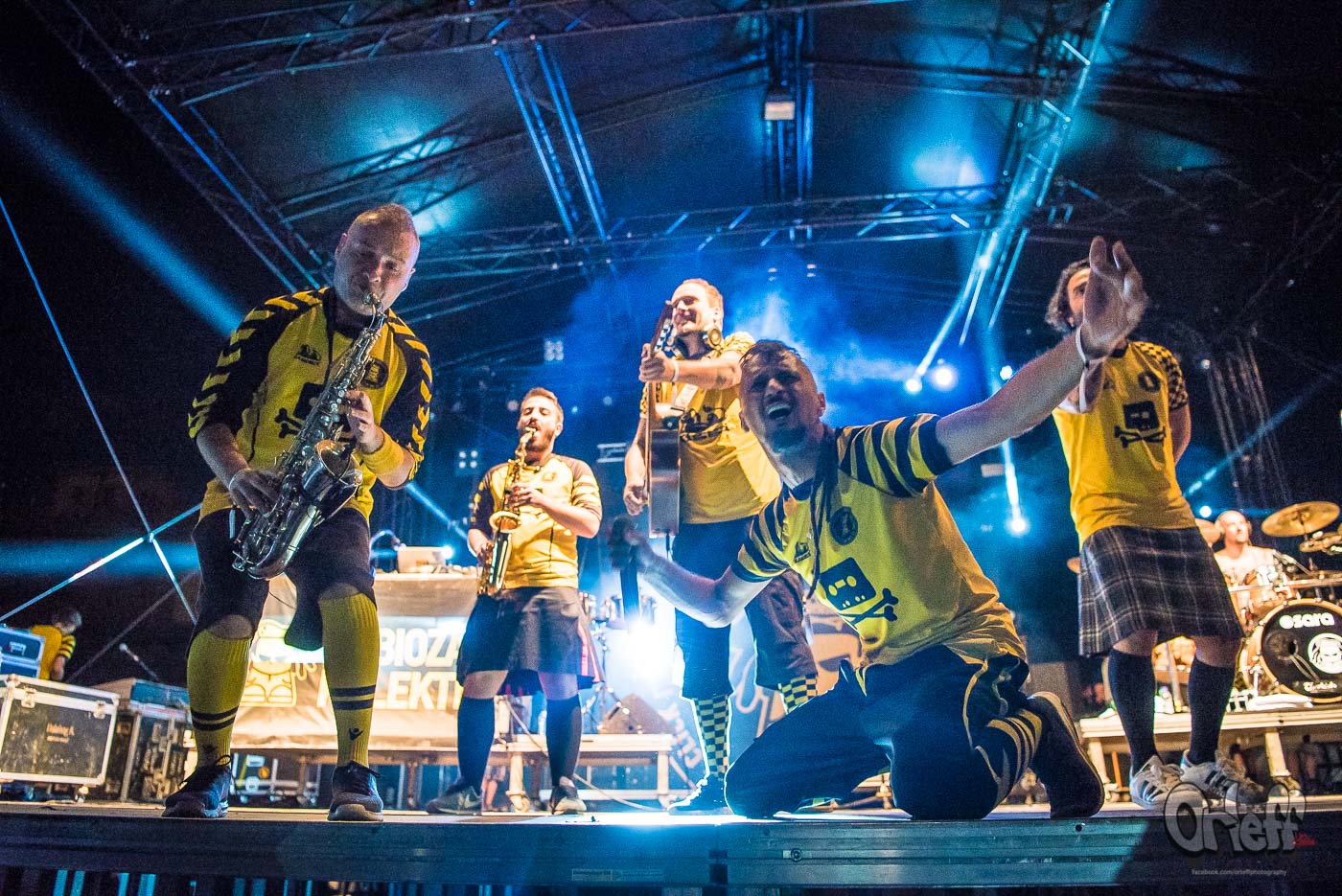 Dubioza Kolektiv’s presented their new singe in collaboration with the famous Manu Chao entitled “Cross The Line”. The song is launch by a fantastic video, signed by Mathieu Choinet.

“Bloody, bloody border” sings Manu in a new song created with Dubioza Kolektiv, which in fact is their second collaboration after the song “Red Carpet” released on the album “Happy Machine”. It tells about the determination, courage and strength needed to leave the homeland and face an uncertain future.

“”Cross The Line” deals with migration and how little we have learned from lessons from our own past. We live in countries from which hundreds of thousands of people fled before the wars of the 90s, in countries from which thousands of brains drain daily to the West and countries that do not realize that people are in so-called Balkan countries in transit that are just like the West, with the same dreams of a better life that we ourselves have. Nobody cares about any of these people wanting to stay with us. We are such an attractive destination for life! ”, declared the band.

“Cross The Line” follows up the album “Songs for Children and Adults” released in 2017 by Menart.

The fantastic month for Dubioza Kolektiv starts on November 5th with the release of their new single and will end with two performances in Zagreb as headliner on both days of the 15th Positive Concert at the Sports Center on 22nd and 23rd and with a gig at the Armeec Arena in Sofia, a hall that receives more than 17 000 visitors. 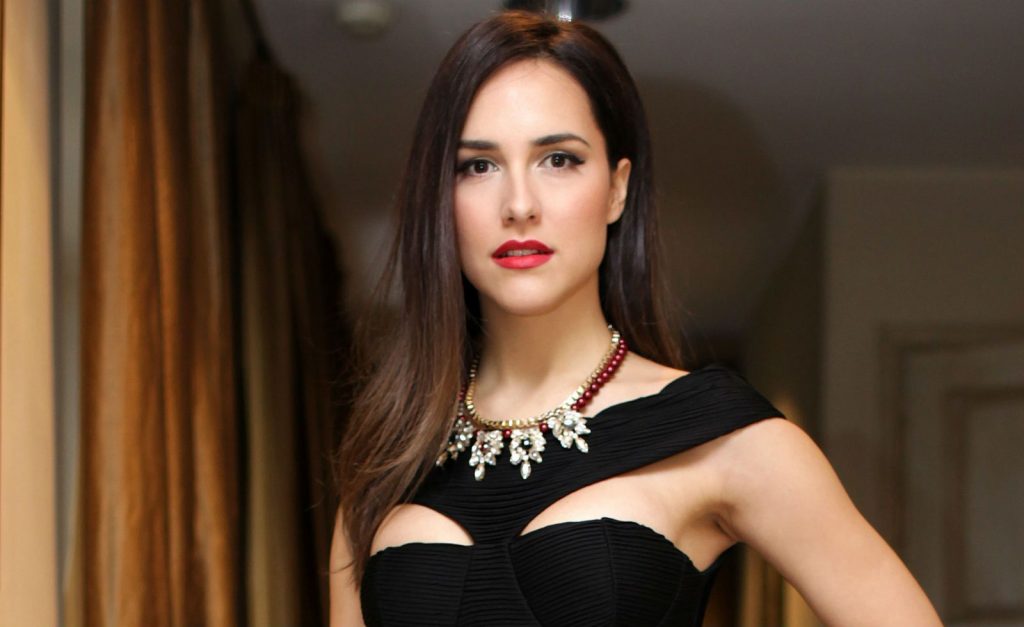