DNK shot a video in the USA 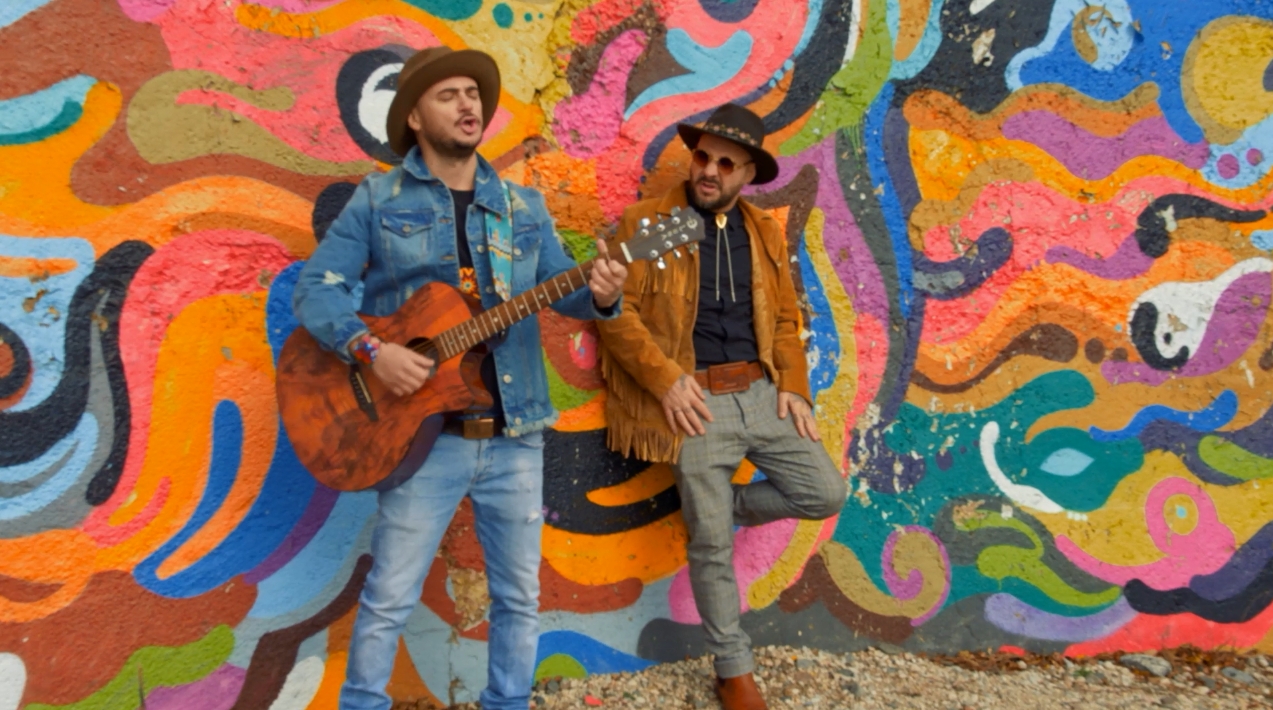 The music of the song is done by one of the members of the duo – Pancho along with Lazar Cvetkovki with whom they work together for a long time. The lyrics are written by Pancho.

The video was shot in Chicago, USA and actually it is the first video that the duo shots outside of the country. Pancho and Andrej are taking part in the video but the main characters are played by other people who are showing a love story. The two artists embody in the roles of street musicians.

“We had a lot of fun while we were shooting the video. It happens like that it was the first time that we film a video abroad. We worked with very big and most of all professional team who gave their best. We are very content of the final result. We hope that the audience will think the same.”, said Pancho.