The Greek star Christos Cholidis returns with a news single and video titled “An Akoma M’Agapas”.

The music of the song is by Vasilis Gavriilidis who has composed some of the greatest hits of the artist such as “Leme Tora”, “Pios Se Kratai”, “Esi Me Simplironis”, “Kakomathimeno”, “Epatha Ke Ematha” and others. The lyrics are written by Aggeliki Makrinioti who works for the first time with Cholidis.

The video, directed by Alex Konstantinidis, is absolutely astonishing. It shows a chess game with real people instead of pawns. And all these live pawns enter in a final battle, led by the two protagonists. This battle represents the fight between Christos Cholidis and the beautiful woman whom obviously were in love but the relationship is over now. 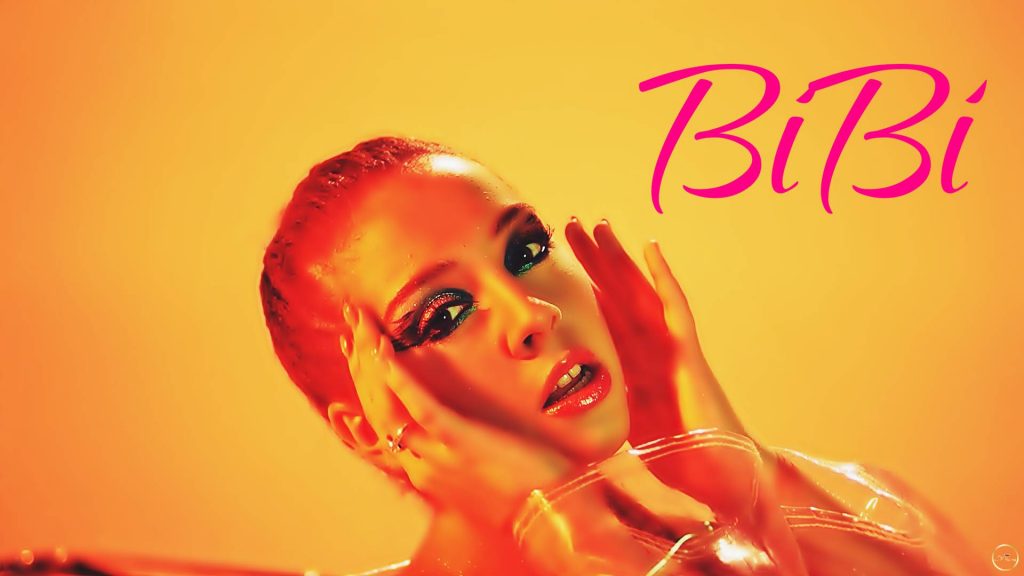