Brianna with a new song, created in Bulgaria by an international team - Balkanika

Brianna with a new song, created in Bulgaria by an international team

Brianna with a new song, created in Bulgaria by an international team

The Romanian artist Brianna, who became famous with her participation in one of the most played song in the Bulgarian radio stations in 2016 – “The Violin Song” with a sample performed by The choir Mystery of the Bulgarian Voices, presents her new single “Oh Ma Ma”.

The Romanian Number #1 producer Monoir got known with Briannas’s talent on a competition, which she won at the age of 14. In 2014 the singer joined the label Thrace Music and they produced her first single “All I Need”. The song became a smash hit in Turkey and more than 4 months is on the top of the charts in all radio stations and also Shazam. Brianna became getting more popularity and with the participation in Monoir & Osaka’s hit – “The Violin Song” with a sample performed by The choir Mystery of the Bulgarian Voices. The song was on #5 position in the Bulgarian national chart for most played songs of 2016 in the Bulgarian radio stations, it is streamed more than 5 million times in Spotify, and the video that was filmed on the Bulgarian seaside, has more than 65 million views in YouTube.

With her single “Lost In Istanbul” Brianna reached to number #1 in the charts of Romania, Greece, Turkey. The song is streamed more than 5 million times in Spotify and the video has more than 81 million views in YouTube.

The new single of the talented 19-year-old singer “Oh Ma Ma” was created during the first International songwriting camp – Sofia Songwriting Camp. In one of the mobile studios in Borovets gathered together Monoir, Elia member of the successful girl pop band 4Magic, the Norwegian singer and composer Inga (Siv Marit Egseth) and the British music producer Jungleboi (Nait Masuku). For a short time the four of them make a great team and create the song just for one day. 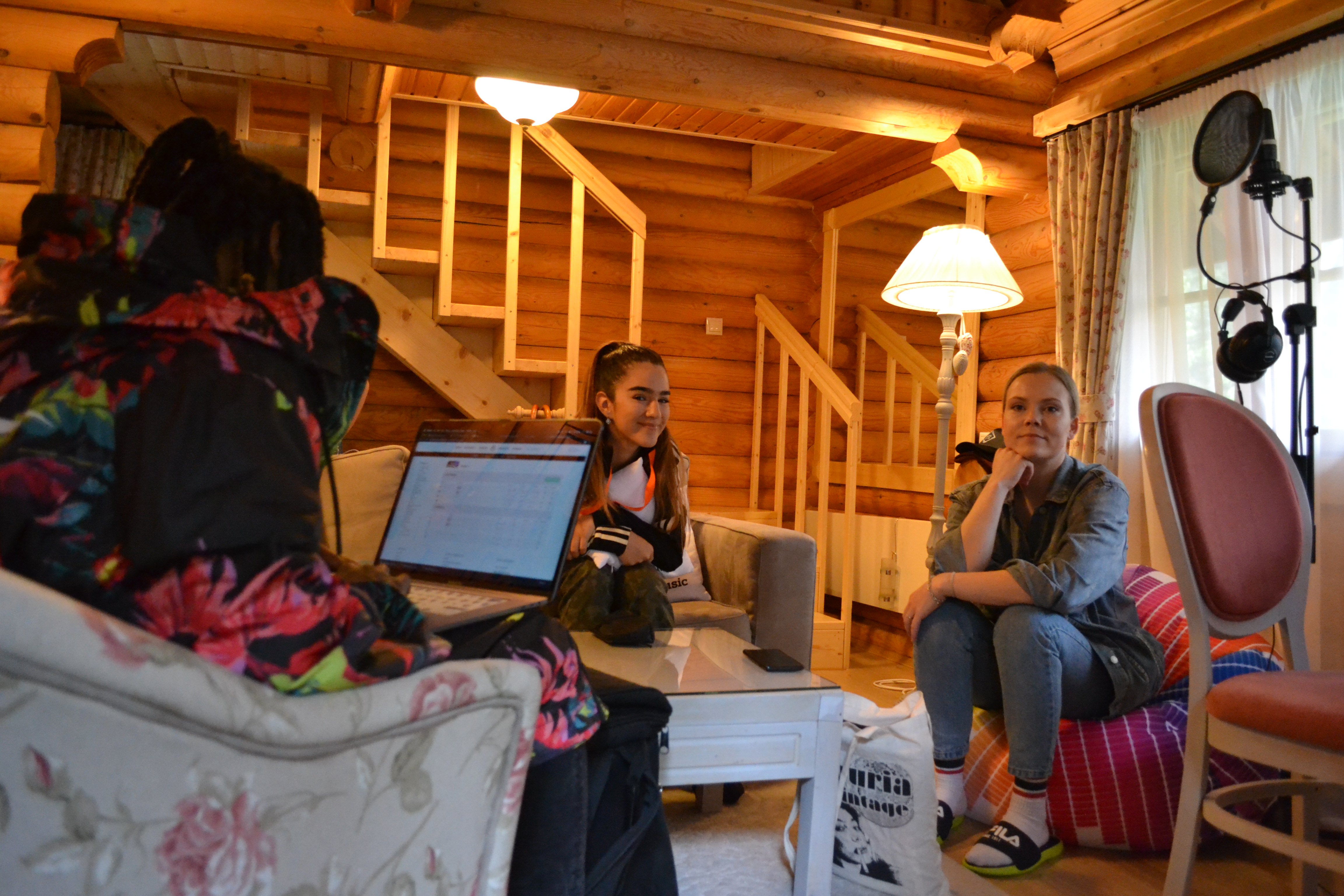 The video “Oh Ma Ma”  is directed by the talented Silviu Mindroc. It was filmed in the famous film studios Buftea Studios in Romania. 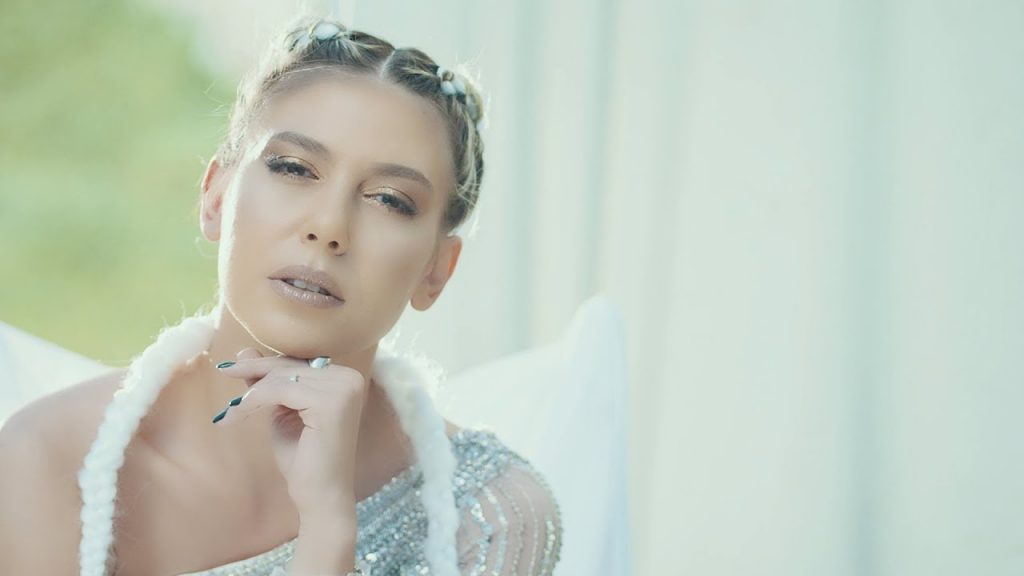