For a very short time Boban Rajovic released a few videos with the promotion of his new album “Dito”.

But now, two months later,  the Montenegrin artist released and brand new video with the remix of the song “Kreten”.

The original video has almost 2 million views in YouTube but the remix for sure will gain popularity since it is perfect for the summer season. 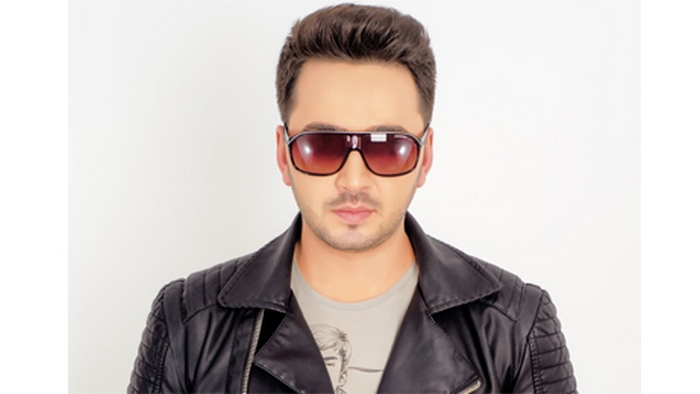 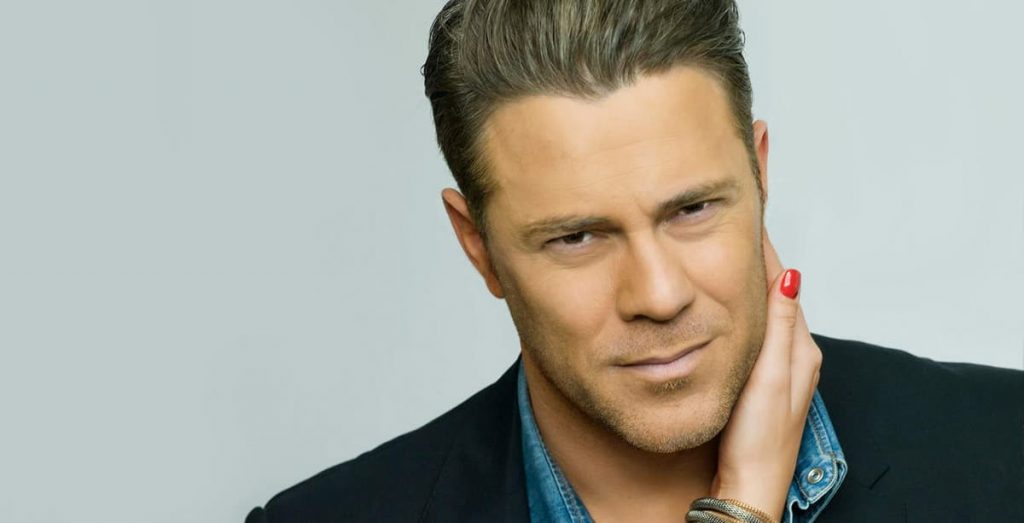