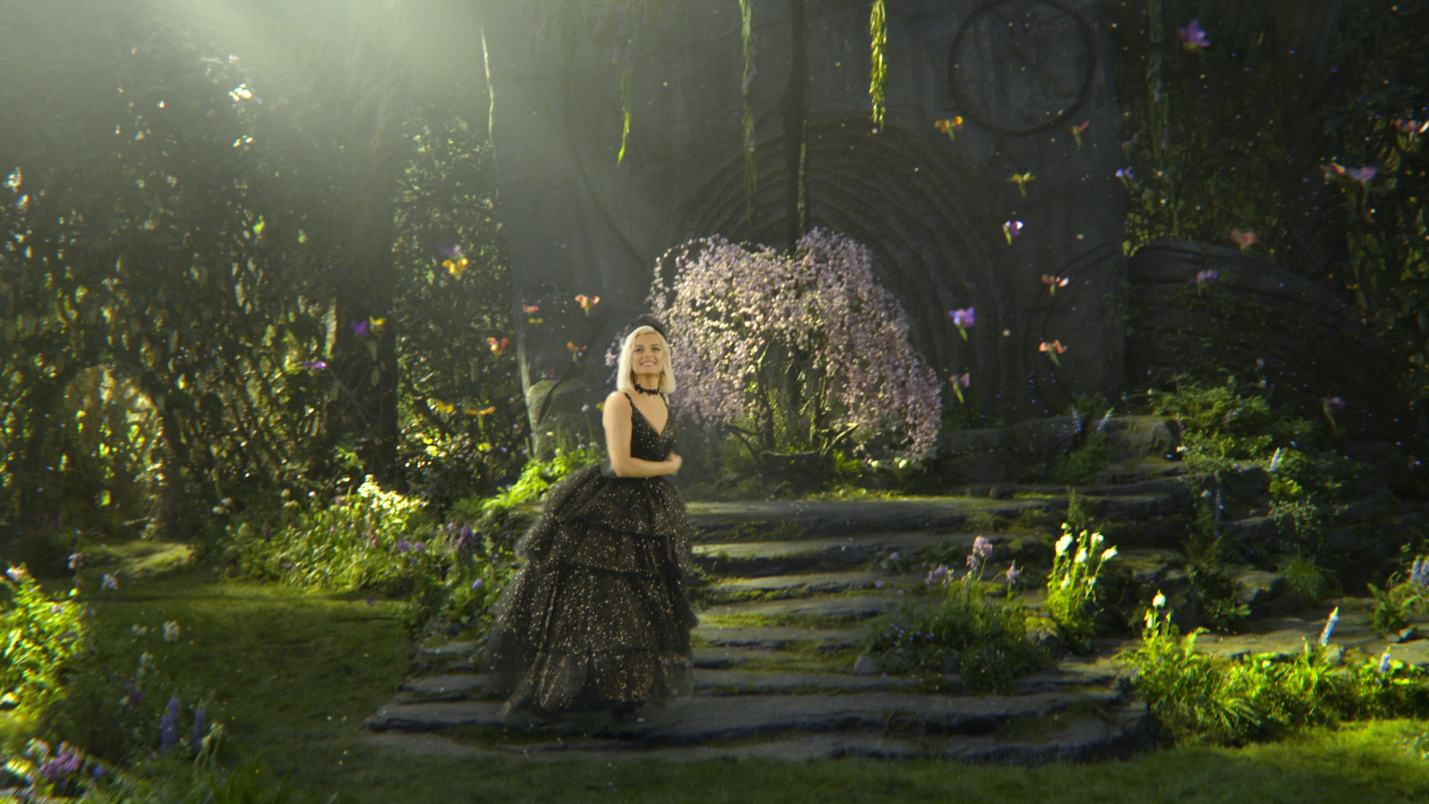 The Grammy nominated singer and composer Bebe Rexha presented the official video of the song “You Can’t Stop The Girl”, which is included in the Disney’s movie  “Maleficent: Mistress of Evil”.

The video “You Can’t Stop the Girl” is idea of Bebe Rexha and the awarded director Sophie Muller and is a cinematographic and modern manifestation of the feminine power and the big dreams.

Bebe Rexha  took part also in the writing of the lyrics of “You Can’t Stop The Girl” and follows up the single “Not 20 Anymore“, which was dedicated to her fans and was released on her 30th birthday on August 30.