Bebe Rexha with an anthem for the sins - Balkanika

Bebe Rexha with an anthem for the sins

Bebe Rexha with an anthem for the sins 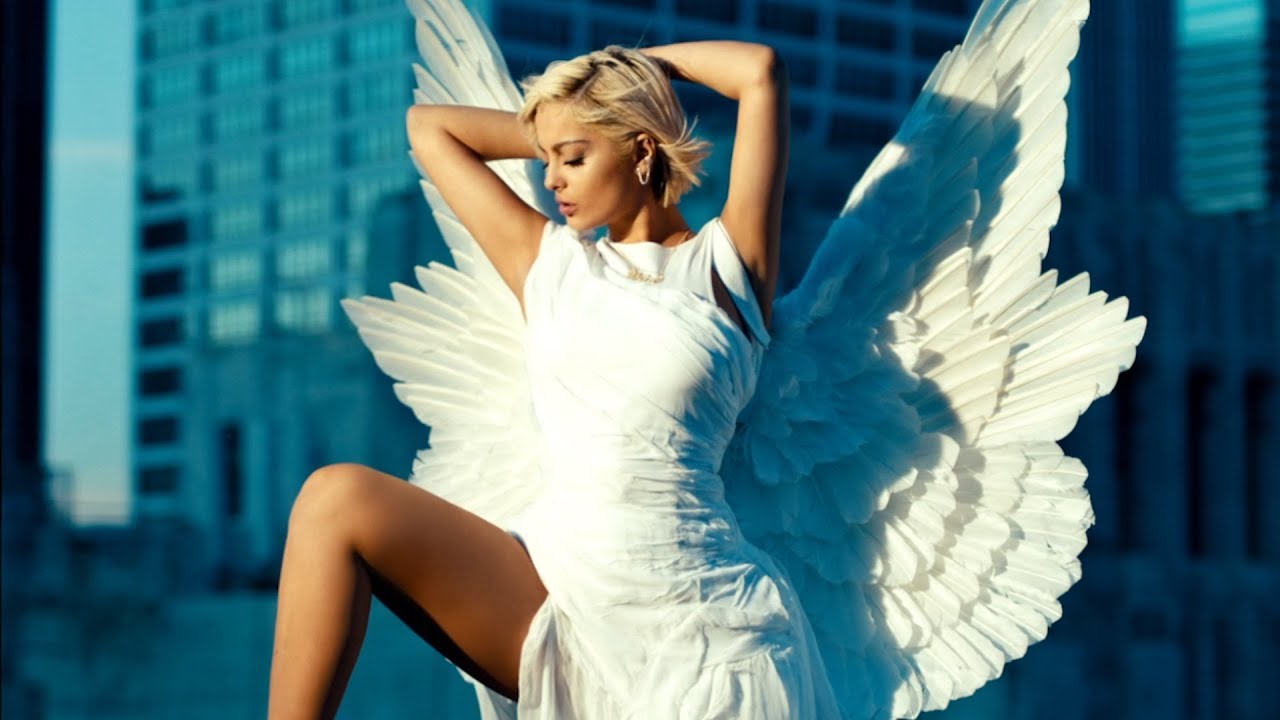 The Grammy-nominated singer and composer Bebe Rexha has many platinum certificates and enormous talent, inspires from different music genres like rock, country, dance, hip-hop, R’n’B and electro. She is reaching new limits with her new single “Last Hurrah”.

„“Last Hurrah” is a song for the sins. I mean not only smoking and drinking, but also love, food and all bad habits. This song is like an anthem for all our sins, in the moment when we are looking for our better version in future days but in the same time when we surrender to them again and again.”, said Bebe Rexha.

“Last Hurrah” prepares us for Bebe’s second upcoming album – long-awaited after the success of her debut CD “Expectations”, who receive a gold certificate from RIAA in 2018. In the album is included the smash hit “Meant To Be” (feat. Florida Georgia Line), that was nominated for Grammy in the category  Best Country Duo and Group Performance on the 61st edition of the Awards, where Bebe was nominated also and for Best New Artist. 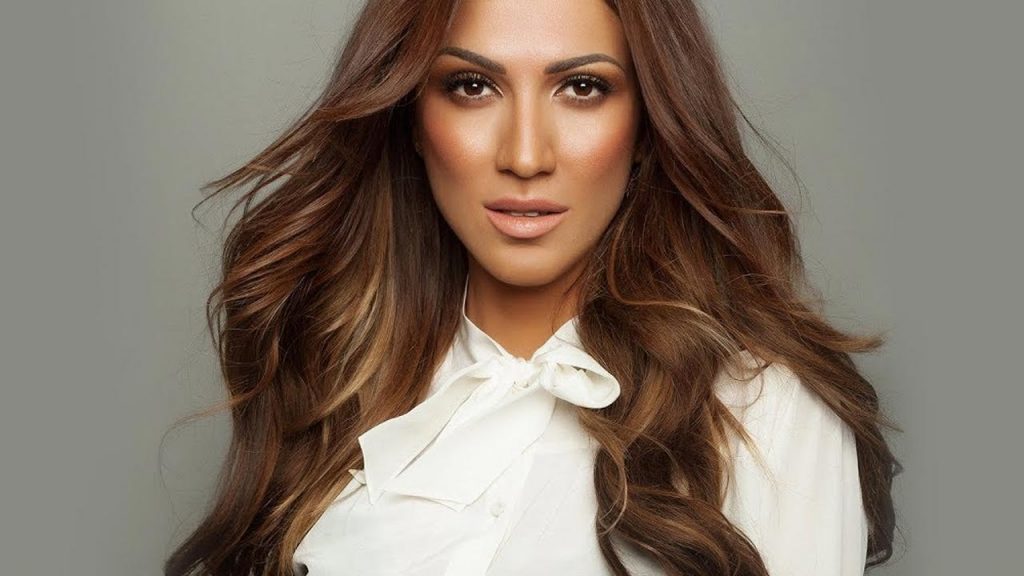 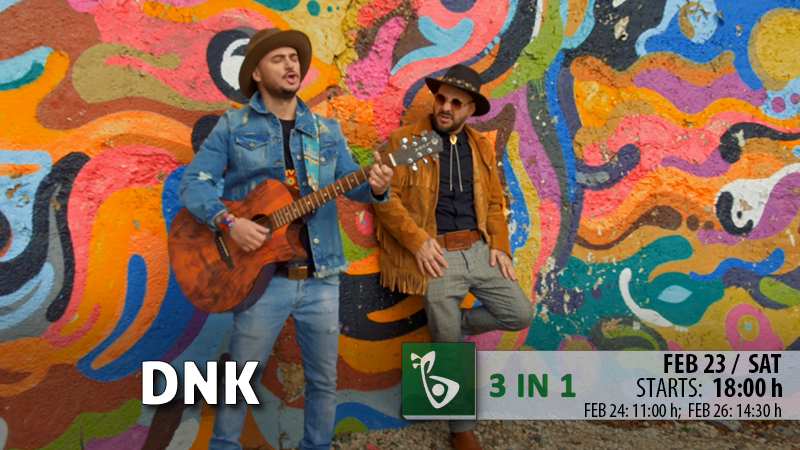