Diamond-certified, Grammy-nominated global superstar Bebe Rexha is teaming up with Doja Cat in the stormy new single and video “Baby, I’m Jealous”, which explore the uncertainty of life in the digital age. Smooth synthesizers and a shaky bass line set the stage for an infected pop hit about the dangers of endless social media browsing.

Rexha sings about the negativity that the modern era often arouses in people – it depends, anger, self-doubt – but the single is not dark and sad. “Baby, I’m Jealous” is fun, before Doja Cat appeared with joyful lyrics aimed at society’s charms for women (“Waste Trainer for a Smaller Waist / But I Can’t Help If I Like the Way Food Tastes ”). Despite Rexha, control over these complex emotions must be taken.

“Baby, I’m Jealous is a song he wrote to accept his insecurities,” Rexha explains. “It’s about the way social media increases my addiction, which affects what I feel about myself. We are constantly flooded with details about the lives of others and the term is used to compare the value and beauty of these people. It’s part of the human process of experiencing responsibility – in fact, it’s a hymn to accepting these feelings as a form of empowerment. “

“Baby, I’m Jealous” is Rexha’s first release in 2020, but it arrives in the whirlwind of news that its # 1 hit “Meant to Be” with the Florida Georgia Line is diamond certified (10 times platinum). In 2018, Rexha released their debut album Expectations, containing this hit, as well as other platinum singles, such as “I’m a Mess”. Rexha had a busy 2019, released a number of wavy songs, including “Last Hurray”, “Not 20 Anymore” and euphoric every participation in “Call You Mine” by Chainsmokers. “Baby, I’m Jealous” with Doja Cat is just the first look at the exciting new music that Rexha is preparing. The song comes with the news of Rexha signing with SAL & CO management. You are about to release a new album in the beginning of 2021, so you will stay on the alert. 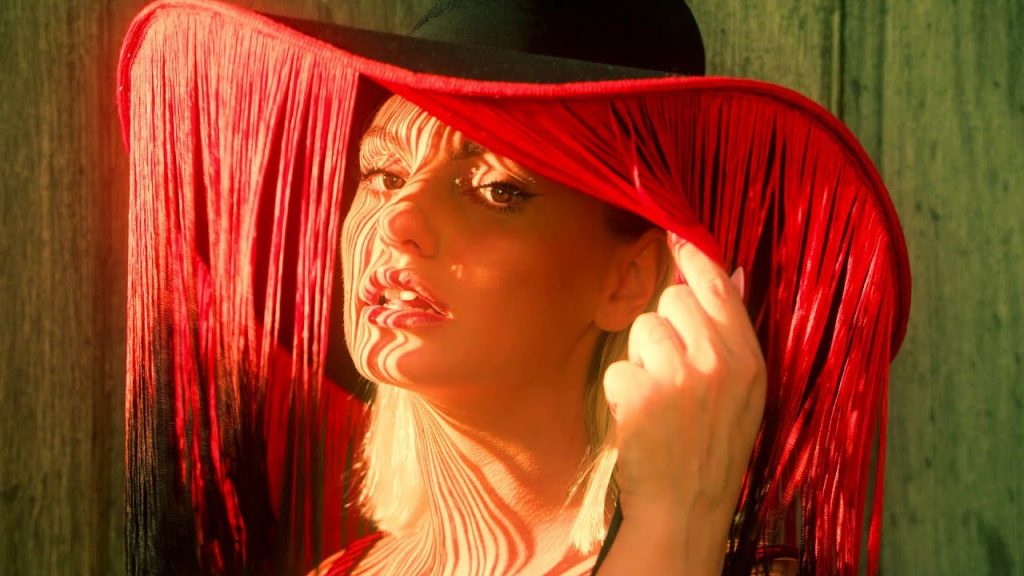 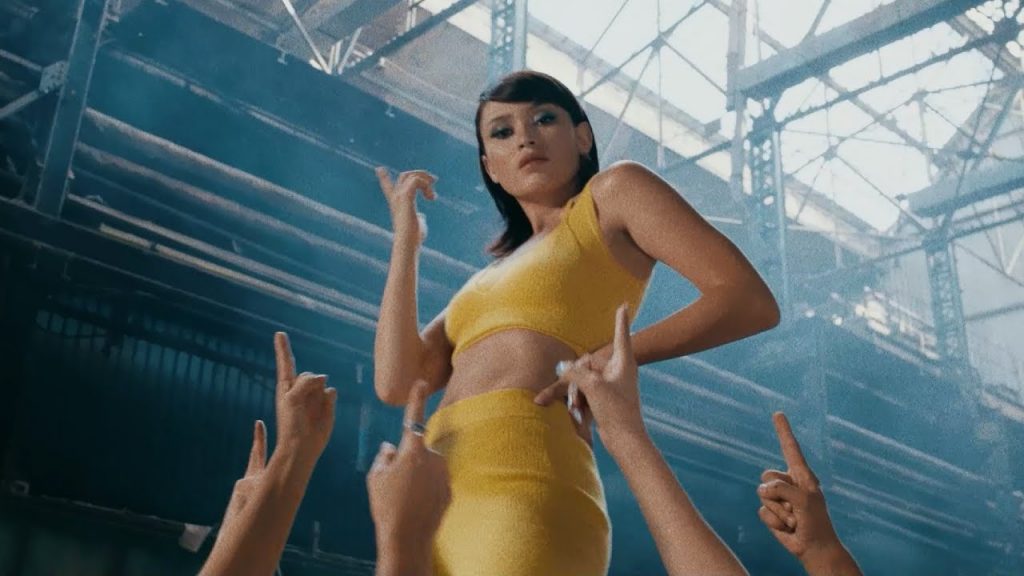