Watch BALKAN STORIES with SLATKARISTIKA on December 8 (Saturday) at 19:00 EET only on Balkanika Music Television.

The Macedonian rap sensation Slatkaristika is one of the most famous artist in his own country and is quite popular and in other countries. He often comes to Bulgaria where his fans are getting more and more every day.

During his last visit in Sofia, Bulgaria he met with Balkanika Music Television and gave one of the most sincere interviews.

He talked about interesting facts how he started dealing with the hip-hop music and what are the topics that inspired him and still inspire him.

The rapper shared if he is interested in the public opinion and what stories he dreams to tell with his songs in future.

Slatkaristika revealed also and the secret of the happy marriage and his thoughts how about you can be simultaneously a sharp-tongued rapper and desperately romantic.

Don’t miss BALKAN STORIES with SLATKARISTIKA on December 8 (Saturday) at 19:00 EET only on Balkanika Music Television!

Uciteljice with a new single 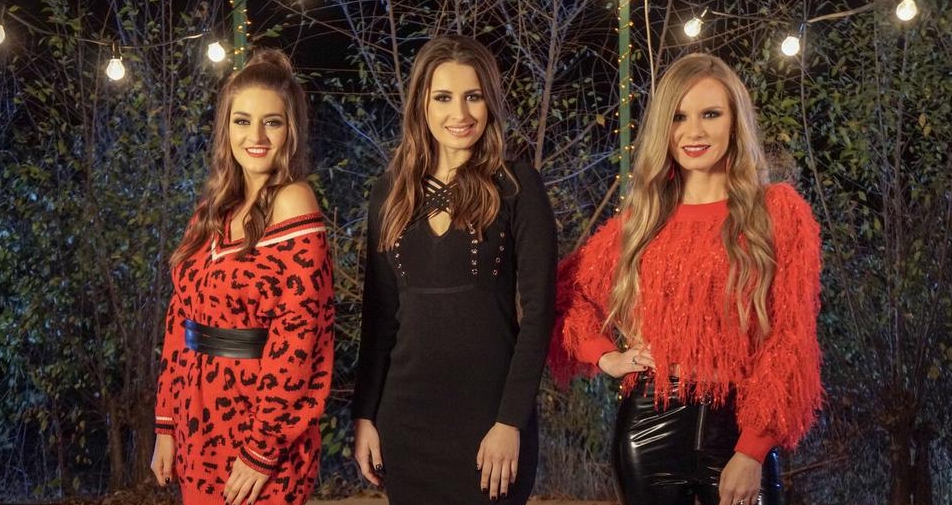 JO in collaboration with Cabron