Antonia with a love message - Balkanika

Antonia with a love message

Antonia with a love message

“Rebound” is that girly kind of song. It’s about a girl who tries to get over a bad breakup and as much as she fights it, she cannot stop thinking of him. It’s a love song, but about a love that hurts”, said Antonia.

The video was directed by Bogdan Paun, shot by Alexandru Muresan, concept by Cristina Poszet and Andra Marta from NGM Creative, with whom Antonia released ”Como ¡Ay!”, ”Lie I Tell Myself”, ”Touch Me”, ”Hotel Lounge”.

Antonia is extremely sexy in “Rebound” video, there are frames where she is only covered with a guitar.

This year, Antonia released ”Como ¡Ay!” and ”Muți”, with a video shot in her house during the quarantine. 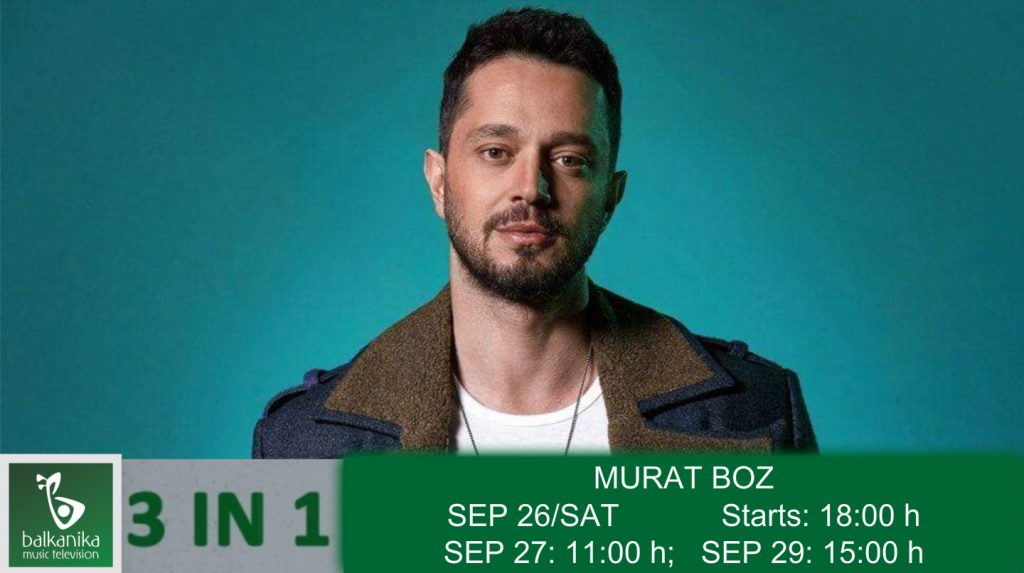