“Nikogas ne veli nikogas” is Antonia Gigovska’s song that was the big winner in the 33rd edition of  “Malfestival” which took place a few days ago in Stip, Macedonia. The music and the lyrics of the song are done by Lazar and Magdalena Cvetkovski.

This was not the only success for the 17-year-old singer. Except the triumph of “Makfest” she also won and second place in “Cerbul de Aur”(“Golden Stag”) Festival  in Brasov, Romania. Also earlier this year she presented and a collaboration with Pancho from DNK duo titled “Vanilla” which became a summer hit.

Now the young Antonia Gigovska presents and the video of the song “Nikogas ne veli nikogas”.

Director of the video is Daniel Joveski.

Konstantinos Koufos with a new project 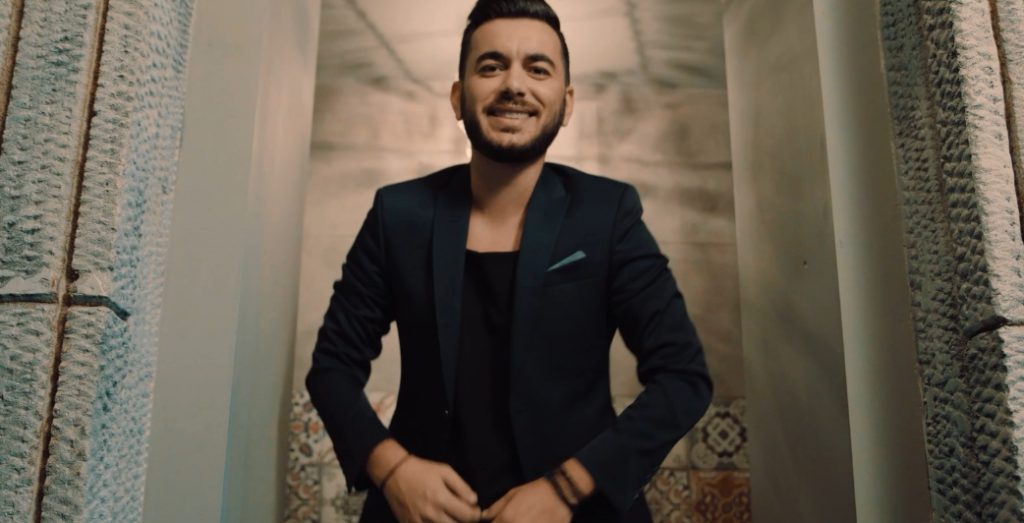 Irem Derici with an attractive video 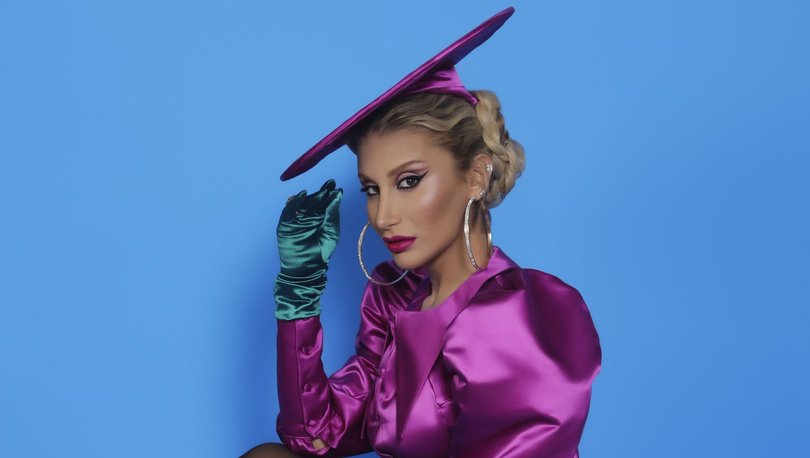