The talented Antonia Gigovska released her new single “Mogli smo u dvoje”. The young Macedonian singer, who gained lots of popularity in the last year, presented a modern ballad.

The music of the song is done by Darko Dimitrov. The lyrics are written by Vladimir Danilovic.

The video is directed by Daniel Joveski. 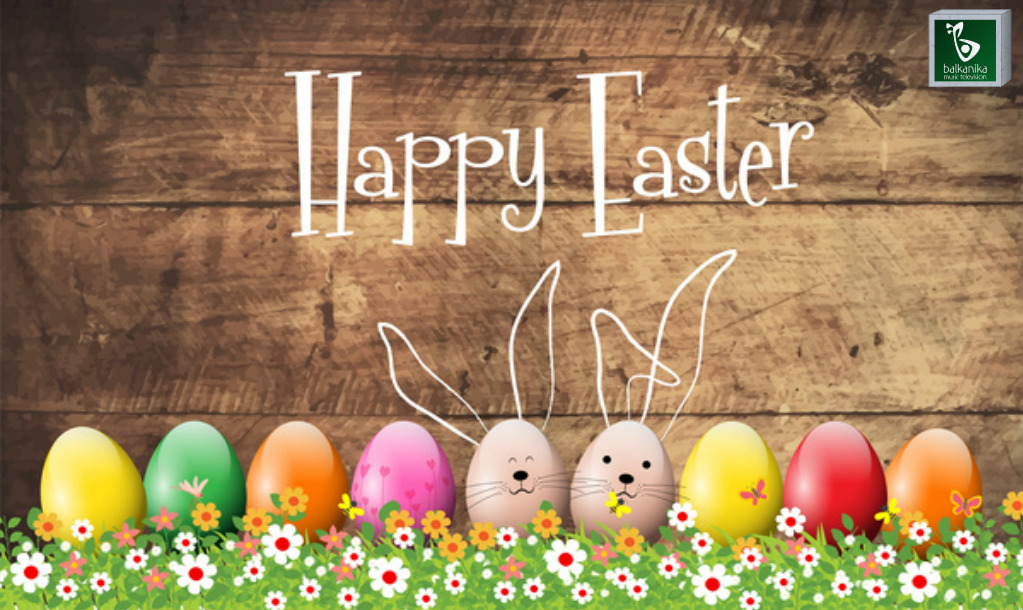 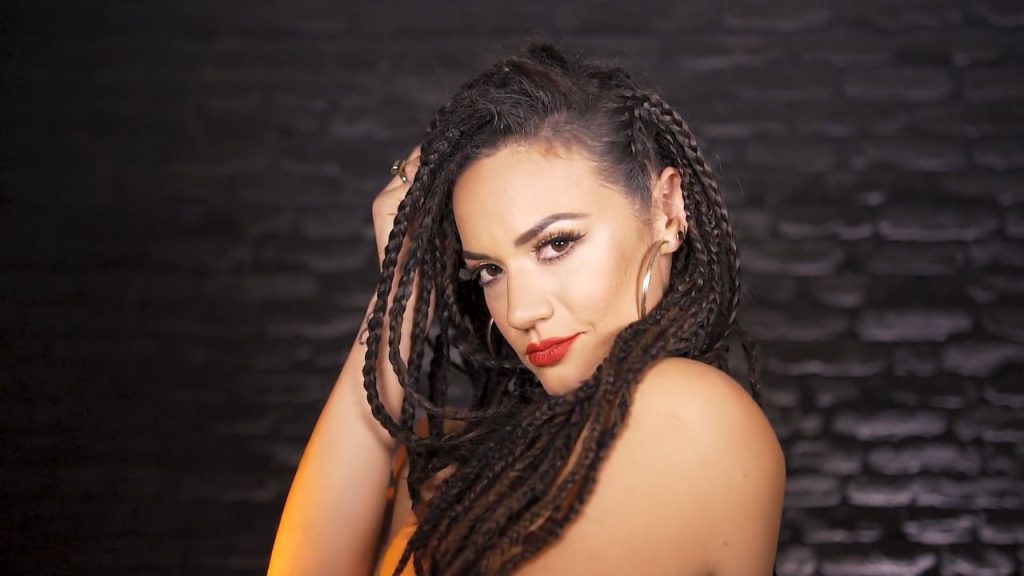