“Magnet” is the title of the latest musical achievement of the young Macedonian singer Antonia Gigovska. Judging by the first comments and reactions from the audience, there is no doubt that Antonia has another big hit.

This time again she collaborated with the hit-maker Lazar Cvetkoski, who once again proved why he is one of the best producers in this area, while the lyrics are written by the famous rapper Tyzee, who again showed that he is great in the role of lyricist.

It seems that Antonia Gigovska does not change the team with which she has many successful projects, so for this new song she shot the video with the famous director Daniel Joveski. The video was filmed in Ohrid. Besides Antonia Gigovska, in the video appears also and the model Simon Antic, who was part of the video for artist’s previous song “Magla”.

“What to say? I am very satisfied with the whole product. Lazar and Tyzee did the magic of the song, Daniel made the video I have always wanted. I am very happy with how everything looks. The comments of my loved ones, colleagues, fans are phenomenal, and that is the most important thing to me. I do this for them, I enjoy when they also enjoy what we create with my team!”, said the talented artist Antonia Gigovska.

There are also many positive comments about her styling. Many called it worldly and that it fits her perfectly. 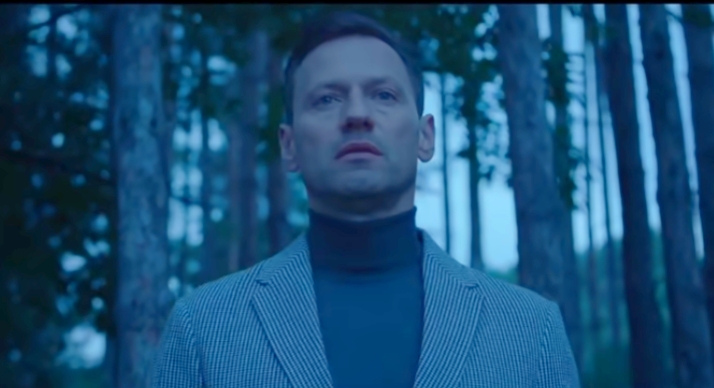