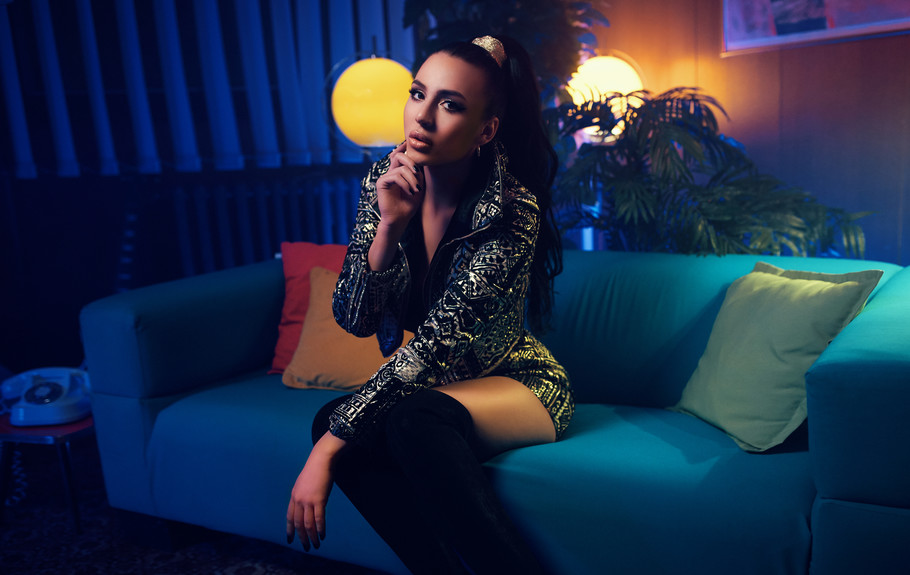 Anastasija – the daughter of the famous Serbian singer Ceca released her second single titled “Rane”. Last year she made a strong debut with “Savrsen Par” which has more than 42 million views in YouTube.

The young artist follows the same line and again presents a song with a modern sound. The music and the arrangement of “Rane” single is done by the Macedonian composer Darko Dimitrov. The lyrics are by Milan Laca Radulovic.

Director of the video is Nemanja Novakovic. 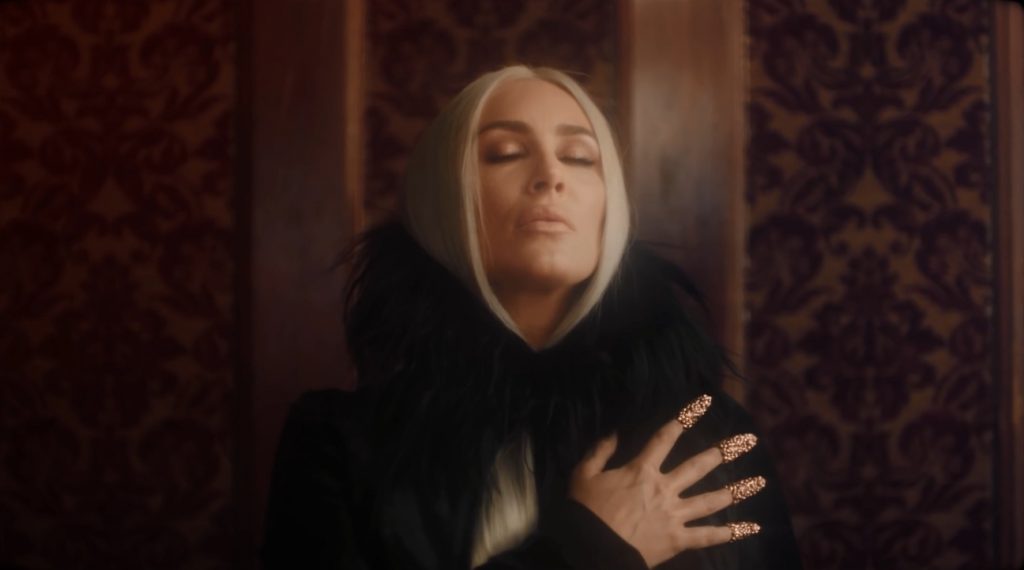 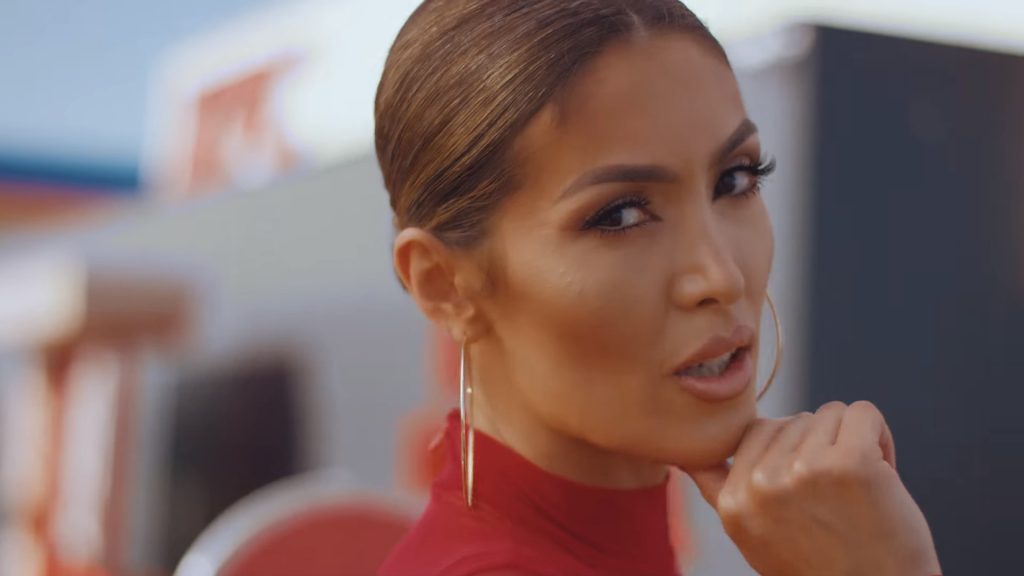