Ana Nikolic with a new release on her birthday - Balkanika

Ana Nikolic with a new release on her birthday

Ana Nikolic with a new release on her birthday

Popular Serbian singer Ana Nikolic presented her new project with the provocative title “Nije Mi Do Sexa” (“I Don’t Care About Sex”) on her birthday. The singer makes this gift to her fans after releasing 4 new songs at the beginning of the year, all with videos.

The music and lyrics of the song are done by ANTI, while the arrangement and production are signed by Darko Dimitrov and KC Blaze.

The video is directed by Ljubba and the video production is done by NN Media.

Goin’ Through, Katerina Stikoudi, Isorropistis and Obi Omah in a great collaboration 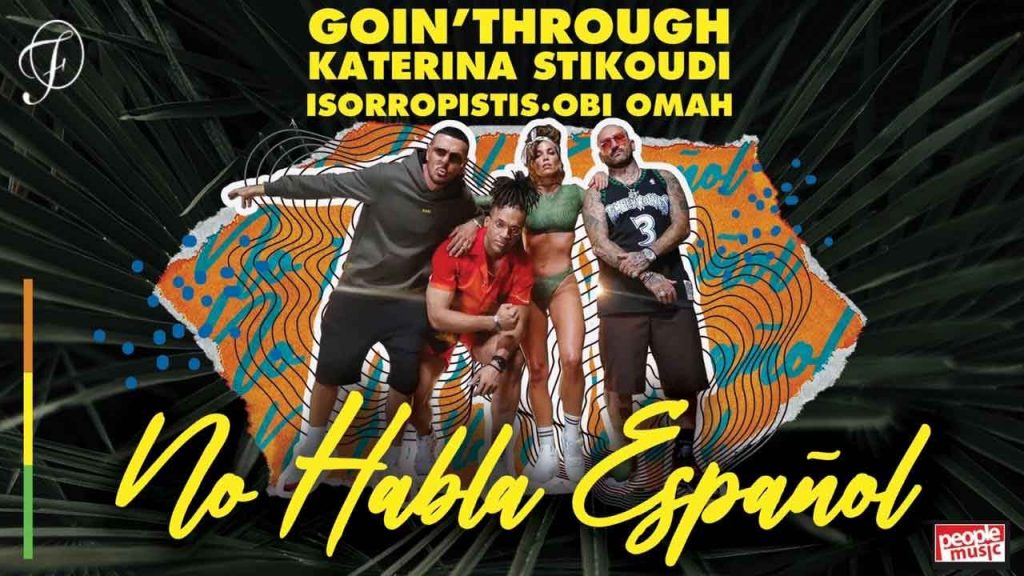