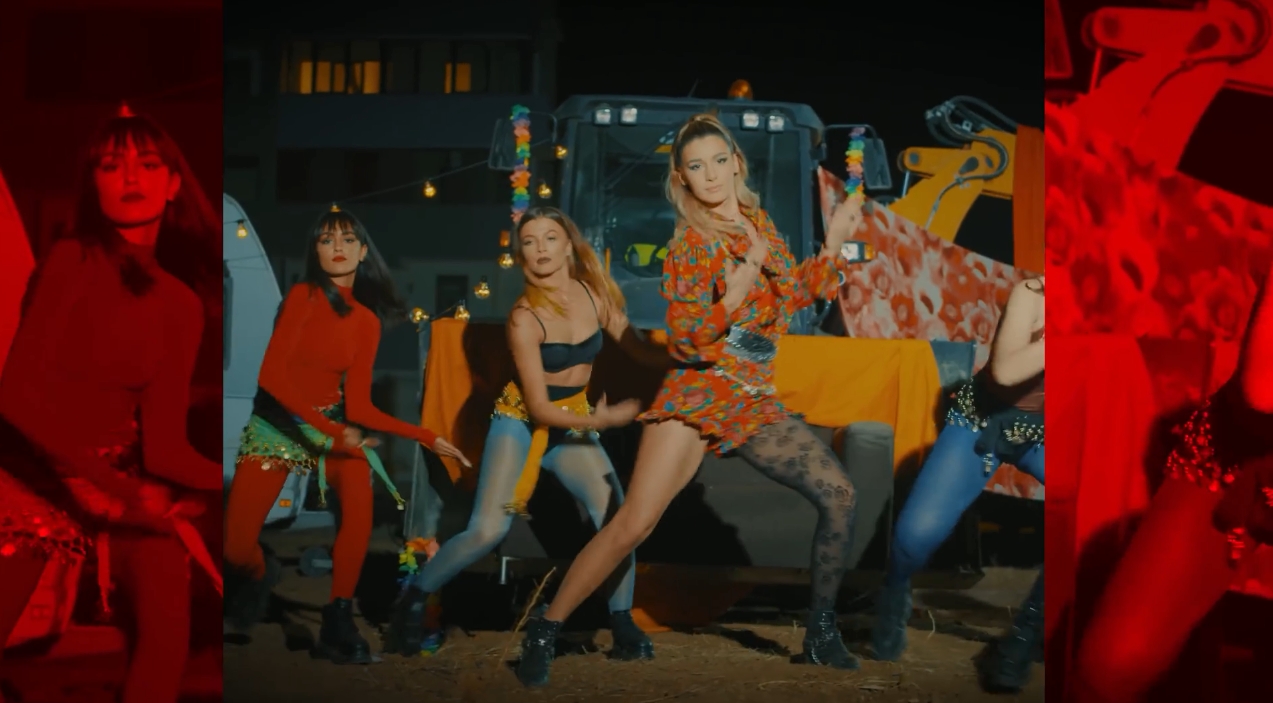 Alina Eremia gave a good start to the new year. She presented her new song and video “Filme cu Noi” in collaboration with NOSFE. This is the second time the two artists work together.

The music and the lyrics of the new project are done by Alina Eremia, NOSFE, Killa Fonic and Liviu Teodorescu. The song is in moombahton rhythm which makes it very different from most songs released on the Romanian music market.

“The single talks about a relationship that has not been fully consumed. He is still dependent on her and looks for her in every face he meets, while she wants to get away from a toxic story. I like to get out of my comfort zone and bring another flavor to my music!”, said Alina Eremia.

The video is directed by San.

Rasta plays with a wolf and a bear 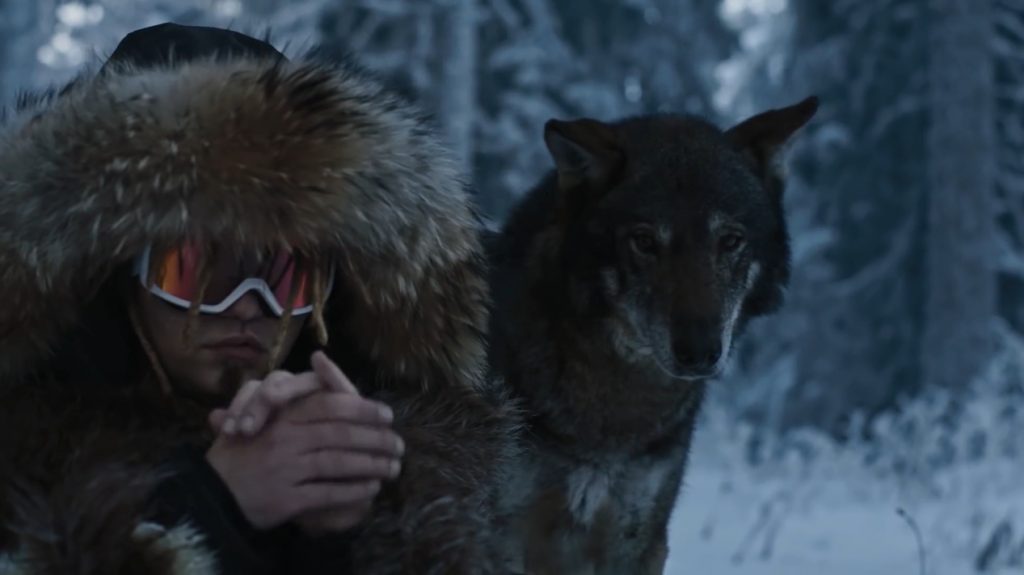 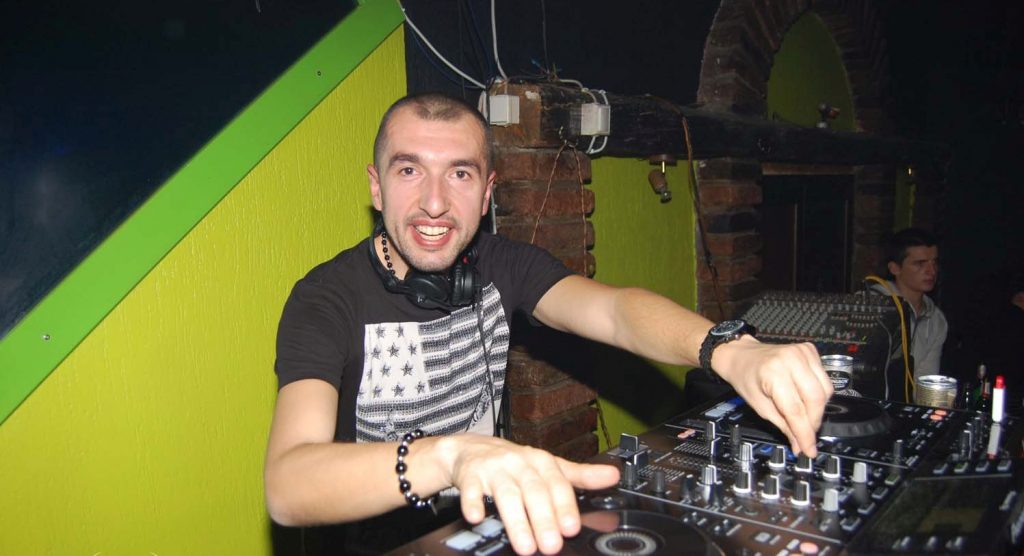