The music and the lyrics of the song are done by Theea Miculescu.

In the video the charming artist becomes the Catwoman. She acts like a real cat, so graceful and exquisite.

Director of the video is San. 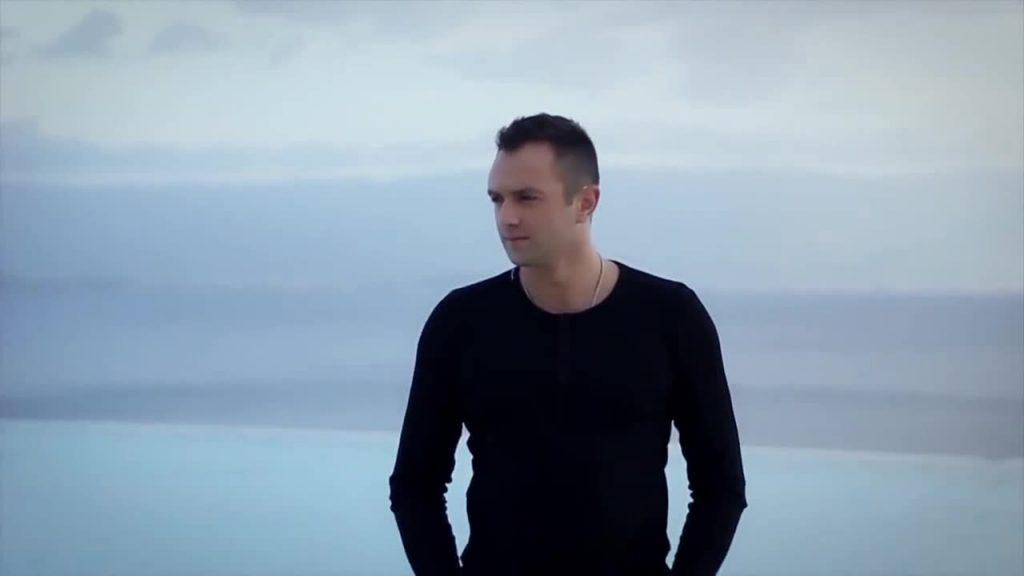