Aleyna Tilki is a Turkish superstar with 2.6 million Instagram followers, breaking a record 1.5 billion views on YouTube, 614,306 followers on Spotify and more than 130 million listens on Spotify with just six singles.

The 20-year-old brilliant pop star began her career at the age of 14. Since then, she has established a super reputation in Turkey with innovative hits and recognizable vocals. With her unique style, she always manages to combine genres without any problems. Her roots have influenced her work and outlook, and she is now the first Turkish artist to sign with Warner Music Group for international projects.

Aleyna Tilki releases her long-awaited debut single in English, entitled “Retrograde”. It tells of the dark and emotional experience of the end of a relationship.

It was written by a stellar team. Dua Lipa, Sarah Hudson and Coffee, composed of Diplo, King Henry and Jr. Blendr. It was produced by King Henry and mixed and mastered by Luca Pretolesi. In the song you can hear the stable but also captivating melodies played on the traditional Turkish instrument baglama by King Henry himself.

With the brilliant help and vocal production of Lorna Blackwood, Aleyna reaffirms that her voice and soul are ready for any adventure. Aleyna fulfills her words in a spaceship, moving away from a toxic relationship with her charming pole dance.

Directed by Aleyna, the music video for “Retrograde” gives a real sense of cosmic reality with iconic behavior “enough with nonsense”. 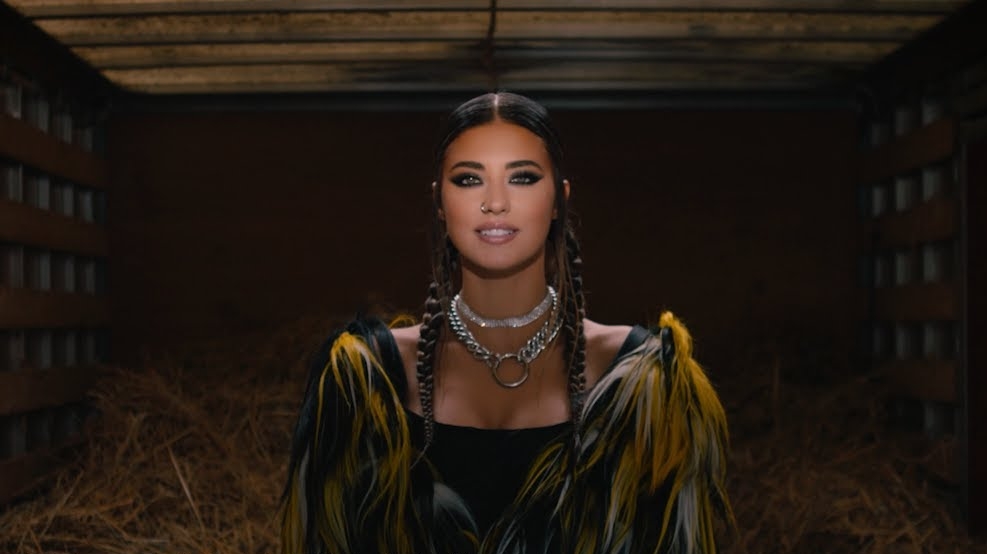