Aleksandar Tarabunov turned his song into a duet - Balkanika

Aleksandar Tarabunov turned his song into a duet

Aleksandar Tarabunov turned his song into a duet

Aleksandar Tarabunov – TARA presented a new version of his last single “Bi te odbral samo tebe”. This time though he sings in a duet together with Barbara Popovic.

The song was released as a solo project by Aleksandar Tarabunov about two months ago. He presented it first on popular festival Mafest and then released the video in October. Interesting fact is that the music is done by Tamara Todevska and the lyrics and the arrangement are by Robert Bilbilov.

In this new version TARA sings together with Barbara Popovic which became popular when representing her country in Junior Eurovision in 2013. She also took part in this year’s  Makfest where probably arise and the idea for the duet.

Director of the video is Zoran Stojanovski Zonde who directed and the original version. 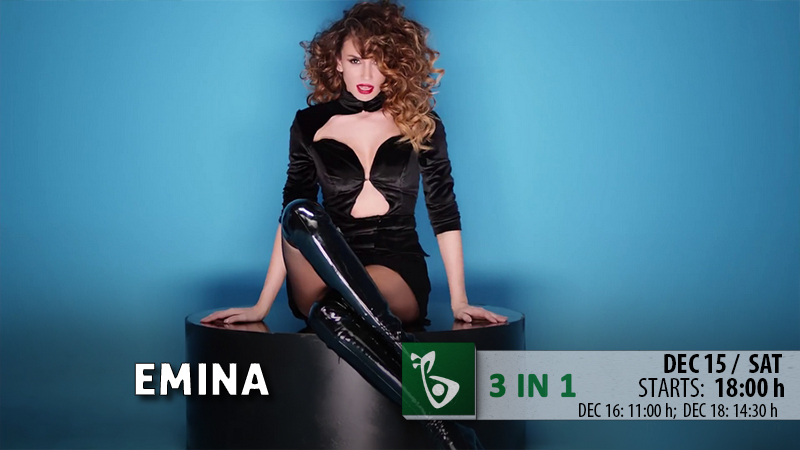 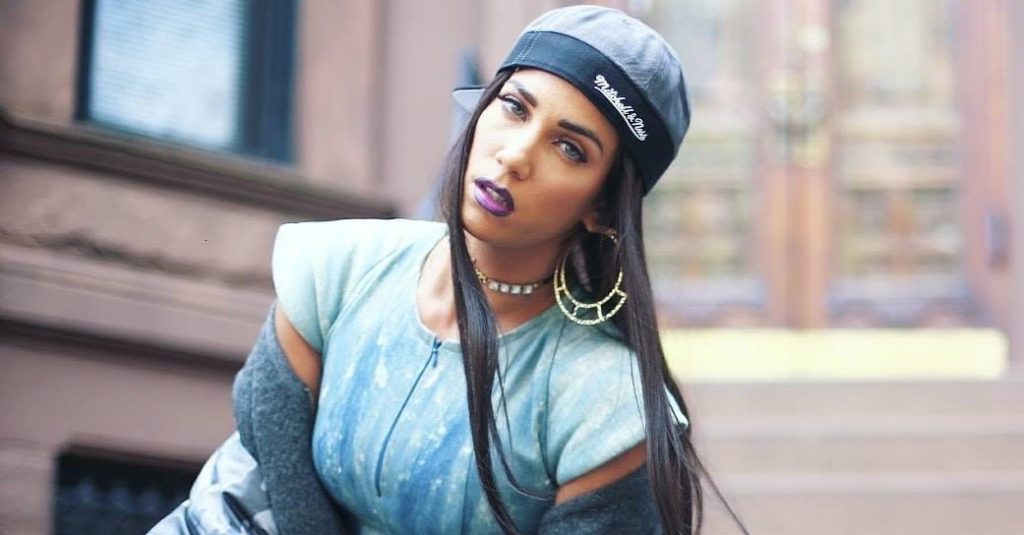