Alina Eremia releases “Ai Fost”, an emotional song, in which Mario Fresh is her partner. “Ai Fost” is a warm ballad, about broken hearts, but reconciled with the situation of separation, thanks to beautiful memories. The song talks about lessons, about the positive side of things that remain after a love relationship. The sensitive lyrics […]

One of the most acclaimed Eastern European artists in recent years, Minelli is looking to continue her string of successful singles with “Could Be Something”. Featuring the artist’s trademark style of mixing narrative poetry with dance elements, “Could be Something” finds Minelli exploring a more pop oriented sound. “I got in the studio in London […]

“Hello Hello” was written by INNA with her frequent collaborators Alex Cotoi, Marcel Botezan and Sebastian Barac, alongside other talented composers such as Jones, Theea Miculescu, MELON and Joris Mur. This song perfectly combines Dance Fruits’ trademark production with a strong love message. This track represents INNA’s fourth international collaboration of the year, after releases […]

Jan Plestenjak greets the autumn with his third song of the year, “Delam Se, Delam Se”, which has a very special meaning for him. It is also accompanied by a video, in which he reveals to us the most popular corners of his native Strunjan. “I’m not without faults, but I was your hero… at […]

Holy Molly and LIZOT team up once again for “Sunday Night”, a track that sets out to be yet another dancefloor anthem. “Sunday Night” is the third collaboration between Holy Molly and the German Duo, following the footsteps of “Menage a Trois” and „Back to her”, LIZOT’s 2019 singles which surpassed 63 million streams across […] 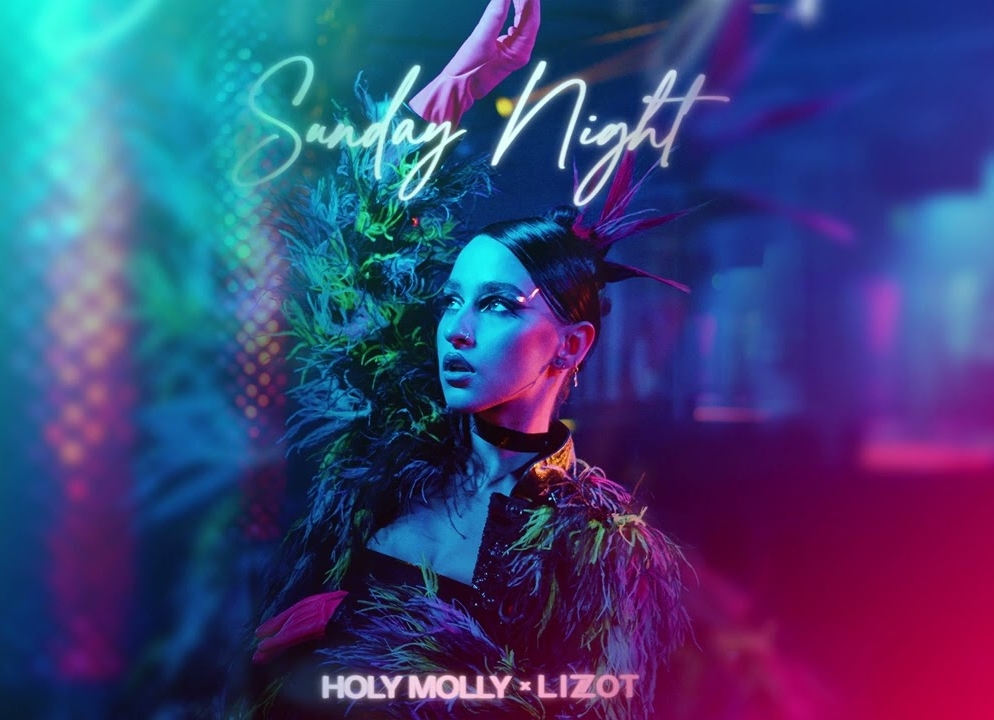 After 5 very successful years the three girls from the popular Serbian band Hurricane – Sanja Vucic, Ivana Boom Nikolic and Ksenia Knezeviv left it. But the band is not over yet. It still exists but with three new members who are already chosen and will be presented to the public soon. Hurricane became very […] 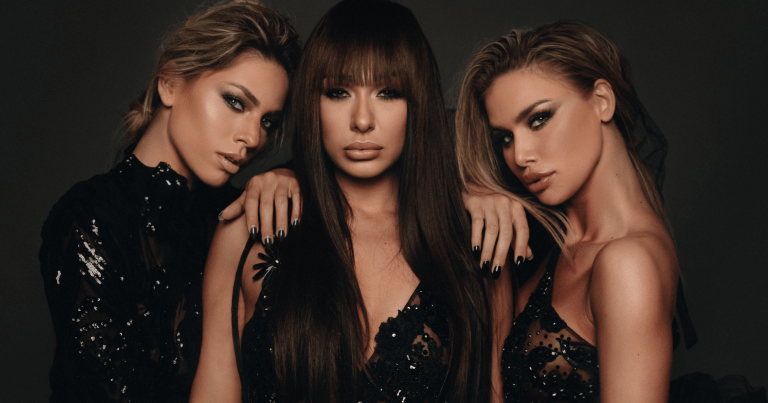 Ruth Koleva is the first Bulgarian artist to sign with a major label. “Superpower” is Ruth’s new song and the symbolic super start to her international career with Warner Music. Through her incredible talent, charisma and professionalism, Ruth Koleva takes the first step and paves the way for Bulgarian talent to global realization. On the […] 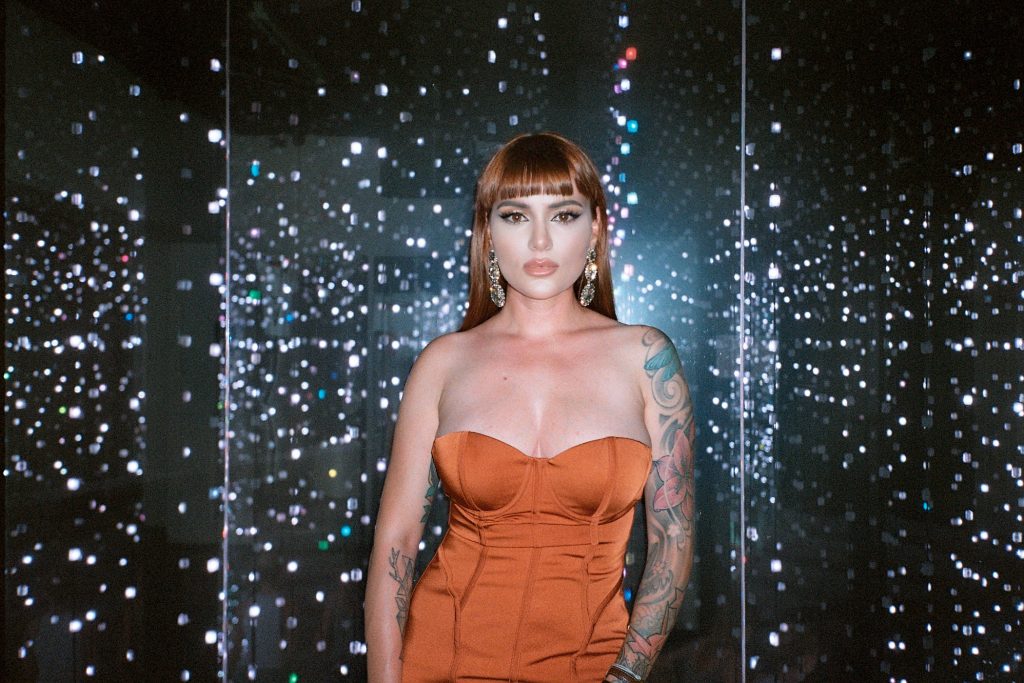 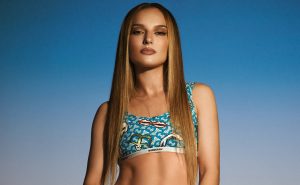 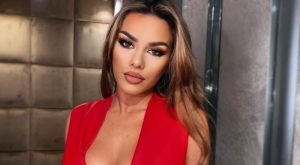 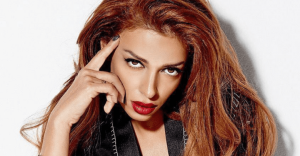 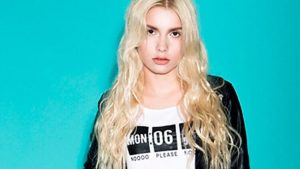 Aleyna Tilki is a Turkish singer and songwriter. She was born in Konya, on March 28, 2000. She was a semi-finalist on the sixth season of Yetenek Sizsiniz Turkiye (Turkish version of the Got Talent series). She caught public attention because of her Gesi Baglari cover on the show. She achieved national recognition after […] 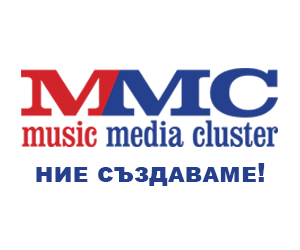 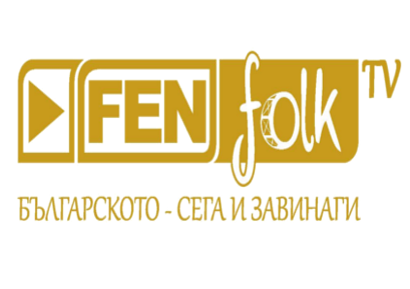 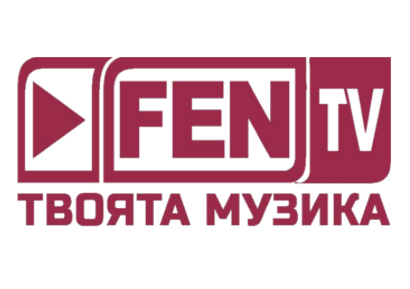 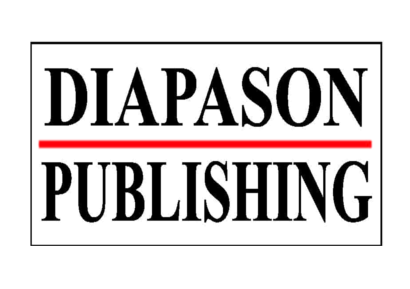